Chelsea Striker Timo Werner yet again failed to score from a great chance in Germany’s 4-0 win over Iceland, MySportDab reports.

Werner was outside the six yard box when he played the ball over the bar on Wednesday night.

This is his latest miss since he joined Chelsea last summer from RB Leipzig.

Football fans were quick to express their opinions on social media. 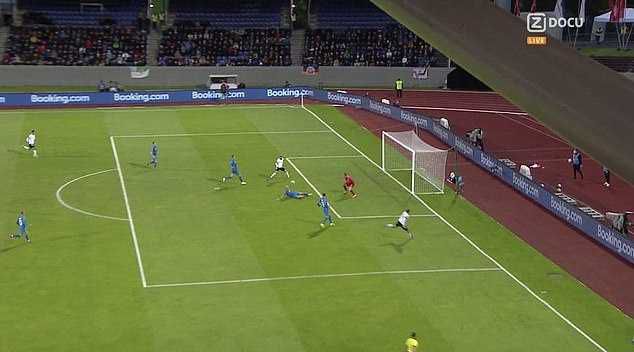 But Werner later scored for Germany during the match against Iceland.

Germany scored the first goal against Iceland very early in the first half when winger Leroy Sane provided an assit for Serge Gnabry to score.

The Germans scored again 20 minutes later when Antonio Rudiger put the ball in the net with a beautiful header.

Iceland almost scored back in the second half but failed.

However, in the second half, Leroy Sane scored for Germany to make it 3-0. 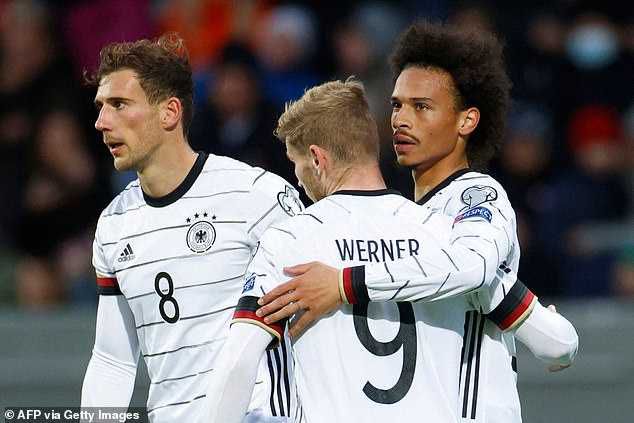 Werner finally took a good chance and scored the fourth goal for Germany Vs Iceland.

Germany are now top of Group J with 15 points.