Chelsea could lose at least two first-team stars to Juventus this summer as former Coach Maurizio Sarri looks to get back some of his old players that blues, MySportDab reports.

The 61-year-old Juventus Manager is targeting a reunion with Jorginho while also in search for a new left-back, which means both Emerson Palmieri and Marcos Alonso are on his radar.

Sarri spent just a season in charge of Chelsea, winning the Europa League before leaving for Juventus at the end of the 2018/19 season.

The Italian has enjoyed a nice start to life in Turin, with Juventus currently top of Serie A with a point gap before the coronavirus outbreak caused all football to be suspended. 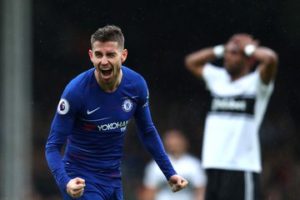 Maurizio Sarri is already planning on improving his squad ahead of next season, with the manager expected to sign new players to his ageing squad at the Allianz Stadium.

And the former Chelsea Coach wants to raid his former club for reinforcements with Jorginho top of his list this summer.

According to Italian Newspaper Tuttomercatoweb, Sarri wants to replace Miralem Pjanic with his favourite midfielder after a poor campaign from the Bosnian playmaker.

At Napoli, Jorginho played for Sarri before becoming the Italian’s first signing at Chelsea.

And now MySportDab understands another reunion is looking very possible with the 28-year-old suited to Sarri’s possession-based football.

Pjanic is considered too lose in possession to play this role and has been linked with a transfer to Paris Saint-Germain, while a swap-deal for Jorginho is also being considered. 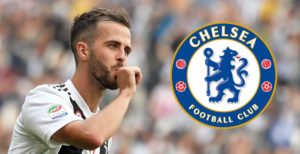 Regardless of the plans, Jorginho is not the only Chelsea player Sarri wants as the Juventus boss is in search for a left-back

Alex Sandro is currently first choice at Juventus but Sarri still wants either Alonso or Emerson as backup.

The Spaniard Alonso would be the preferred option but his already regained his spot in the Chelsea starting XI under Frank Lampard so Juve may turn to Emerson.

The Italian would be available for around £20million, although he has recently dismissed reports that he is not happy at Chelsea and seeking for a move. 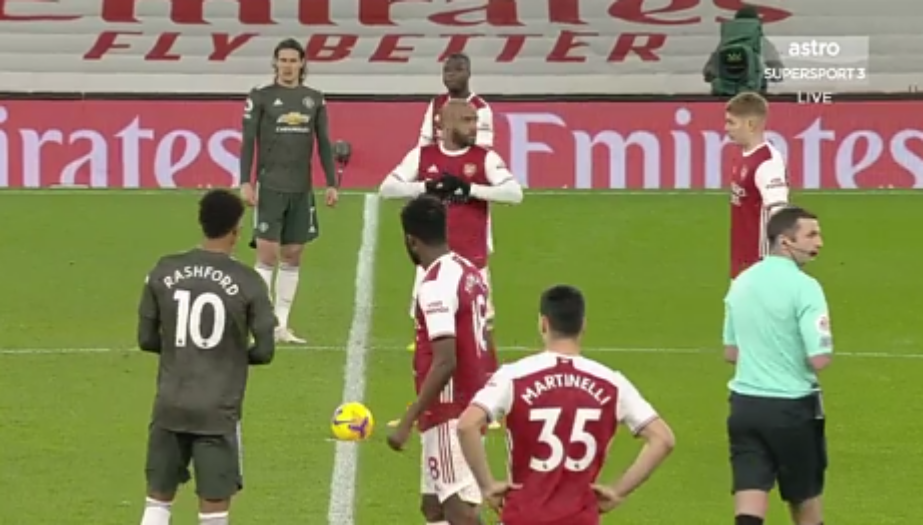