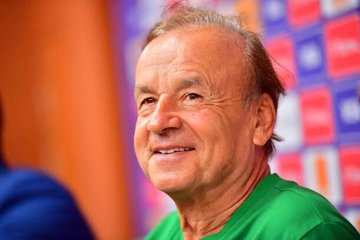 Rohr’s contract as Coach of the Super Eagles will expire in June and the German tactician wants to keep his job.

Nigeria Football Federation President, Amaju Pinnick recently said that they are ready keep the German Coach but he would have to accept all the conditions in the new contract offer.

“I already spoke with the president about my future since my contract is due to expire. The contract ends on June 30,” Rohr told Girondis4ever.com.

“I have now received a new proposal for an extension. I still have to look into it.” 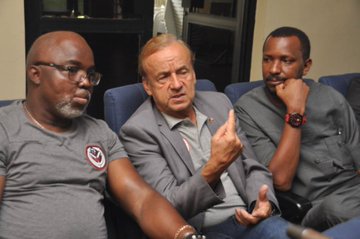 His first game in charge of Nigeria was against Tanzania in Uyo.

His team became the first African country to qualify for the 2018 FIFA World Cup in Russia after a 1–0 win over Zambia.

Rohr also helped Nigeria to a third-place finish at the 2019 Africa Cup of Nations tournament in Egypt. 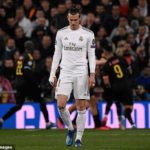 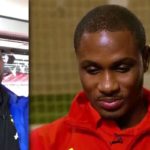