Chelsea could finally sign their target Niklas Sule who will be available for free during the summer, MySportDab reports.

The defender has been a long time target for the Blues during the Frank Lampard era before being sacked by Chelsea.

Niklas Sule is not only linked with a move to the English Premier League side as the likes of Barcelona are also monitoring the situation at hand. 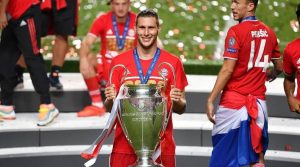 The defender turned down Bayern Munich offer to extend his contract with them and he will be able to move elsewhere when his deal come to an end this season.

Chelsea who are in need of a center back will be hoping to complete a move ahead of the summer window which many clubs will also be making an approach.

According to Fabrizio Romano, he confirmed the latest development stating the player will be made available for free during the summer.

“Niklas Süle’s prepared to leave FC Bayern as free agent in the summer. Contract extension proposal has been turned down.

Barcelona are also favorite to land a move for Niklas Sule who has been tipped to make a move elsewhere for a very long time.

It won’t be an easy race for Chelsea who needs to make sure they get a new defender after losing Kurt Zouma to West Ham United with replacing him. 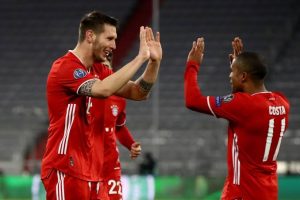 The Blues who also have eyes on Jules Kounde will be looking at the German as a better option which won’t cost them anything on the market in the summer.

Niklas Sule has been struggling to get regular playing time with the Bavarians which has now forced him into seeking an exit that is set to happen in the summer. 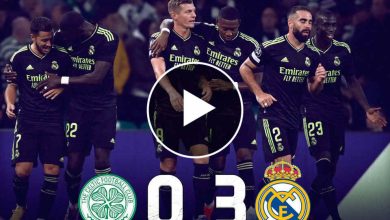 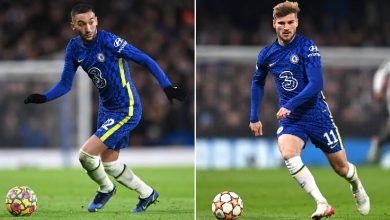