Manchester United’s four-man shorlist for the next permanent manager has now been confirmed, MySportDab reports.

The Red Devils have now stepped up their search for a new manager with four names in the main shortlist.

Interim manager, Ralf Rangnick is now on the shortlist to become the permanent manager at the end of the season.

The German will still move into the Manchester United hierarchy at the end of the season.

Now, According to The Athletic, Manchester United are considering Julen Lopetegui, Mauricio Pochettino, Luis Enrique, and Erik ten Hag for the job at the end of the season. 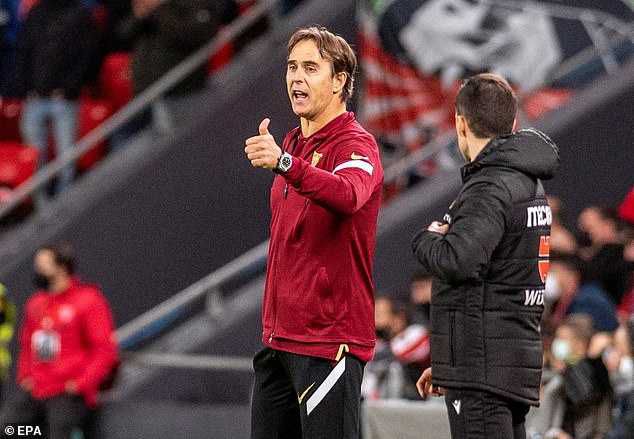 United are hoping to pick the right person with their new appointment but a key factor is the experience with other top clubs.

All four managers in this shortlist have good experience at European clubs from their previous jobs.

Mauricio Pochettino is currently the PSG manager and previously worked at Tottenham.

He helped Tottenham to reach a Champions League final but failed to win it.

Meanwhile, Ajax Coach Ten Hag has won two league and cup doubles during his time at the club.

For Luis Enrique, he has won the Champions League and domestic titles with Barcelona before accepting to become the new Spain coach. 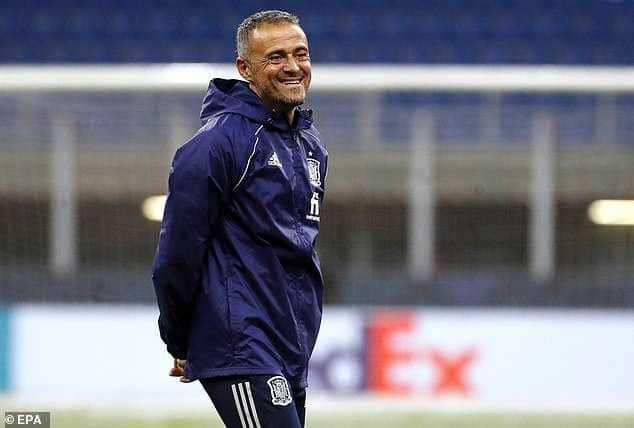 Lastly, Julen Lopetegui has worked previously at clubs such as Porto, Sevilla, and Real Madrid over the years.

All four managers in this shortlist are currently in a job role, but only Pochettino has Premier League experience.

The United job will attract more interest if they can finish in the Premier League top four and qualify for next season’s Champions League. 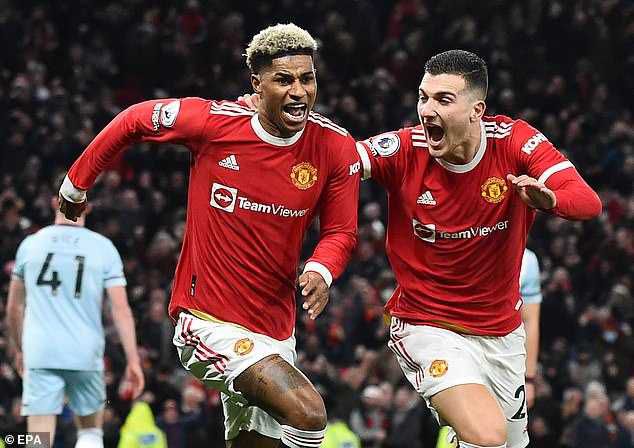 Rangnick’s team moved ahead of West Ham into fourth spot thanks to Marcus Rashford’s goal in the match on Saturday.

Manchester United are also hoping to win a trophy this season in the FA Cup and the Champions League.

The Red Devils will face Atletico Madrid in the Champions League last-16 next month. 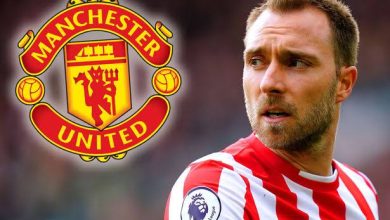 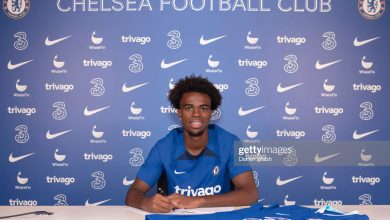