Chelsea are set to offer midfielder Jorginho a new extended contract after his amazing performance this season under Tuchel, MySportDab reports.

The Italian is set to be rewarded with a new contract after he was almost rumored to be on his way out during time with Frank Lampard. 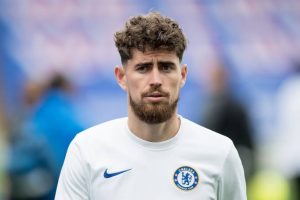 Jorginho is now set for a new bumper Chelsea contract which will see him remain with the club longer than his current deal.

The Blues were on fire in their last game against Real Madrid at Stamford Bridge which saw them beat the Spain side 2-0.

They will go up against Manchester City who knocked out Paris Saint-Germain by beating them home and away.

On the other side, the Women team also qualified for the WUCL final after thrashing Bayern Munich 4-1.

They will go up against Barcelona women who also booked their final ticket for the second season in a roll.

The club made a history of being the first side to have their male and female team making the Uefa Champions League final. 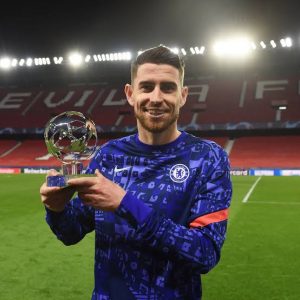 Jorginho have been one of those outstanding player for the team even without him getting much of the goals this season.

The new deal length is yet to be revealed as sport journalist Fabrizio Romano broke the news earlier today. 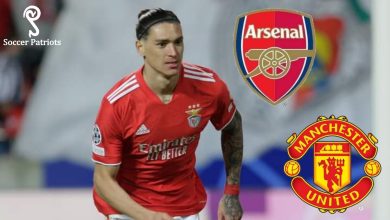 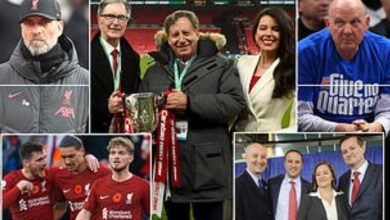 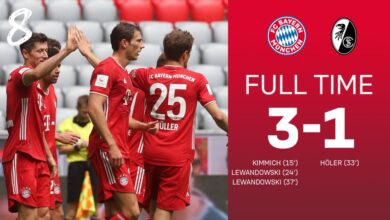 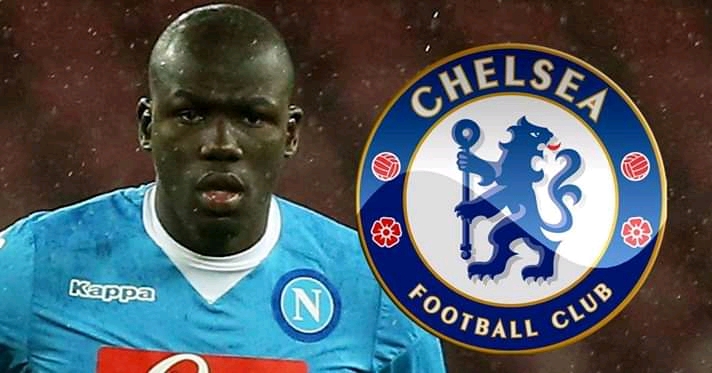