Tennis player Novak Djokovic has announced his decision to play at the US Open later this month, MySportDab reports.

Djokovic tested positive for Covid-19 back in June after his participation in the Adria Tour.

This brought about doubts about if he would come to the US, which has recorded the highest number coronavirus deaths.

Over the past few weeks, Djokovic has continued his practice in Marbella, Spain on courts.

However, the 33-year-old has now confirmed he will revealed he plans to win his fourth US Open and second Cincinnati Masters title.

I’m happy to confirm that I‘ll participate at #CincyTennis and #USOpen this year. It was not an easy decision to make with all the obstacles and challenges on many sides, but the prospect of competing again makes me really excited 😃💪🏼 https://t.co/qgxSTHrKK4 pic.twitter.com/tg6rgwfFqm

In a statement, Djokovic said: “During my tennis career I have taken part in many good matches at the popular USTA Billie Jean King National tennis center.

“I know it will be absolutely different with new protocols and safety measures being used to protect players and people of New York.

“Despite all that, I have worked very hard with my team and prepared my body to remain in shape for the new conditions.

“I’ve completed every check-up to ensure I have fully recovered and I am fit to play my best tennis.

“I appreciate everyone taking energy, effort and time to organise these events for the tennis world to return back to their working field.

“Sadly for the players and tennis, the current crisis has made it difficult for everyone to travel.

“I am hopeful the situation will be better and we will all return to what we do and love.” 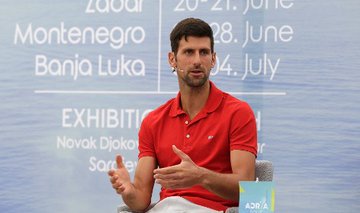 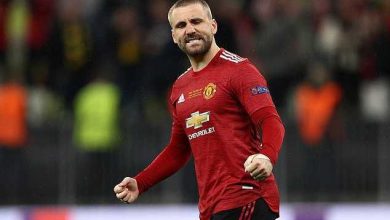