Former Arsenal Coach Arsene Wenger has claimed that he knew Bayern Munich winger Serge Gnabry would become one of the best wingers in the world, MySportDab reports.

Wenger signed Gnabry at the Emirates German club Stuttgart as a teenager back in 2011.

But Gnabry played only 11 Premier League matches for Arsenal and was loaned out to West Brom in 2015.

His time at West Brom did no go well and former Coach Tony Pulis said Gnabry was not good enough for the first-team. 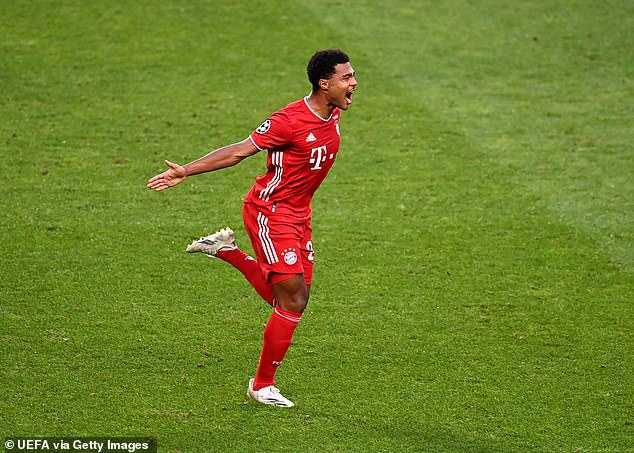 Gnabry returned back to Arsenal in 2016 when his loan was cut short and he decided to leave Arsenal and join Bundesliga club Werder Bremen.

From there Bayern Munich signed him in 2017 and he’s now one of the best wingers in the world.

Speaking to beIN SPORTS on Wednesday, Wenger admitted his frustration at failing to make Gnabry stay at the club.

He said: ‘I bought him at 15 from Stuttgart and he had a lot of injuries.

‘We reached an agreement with him. I sent him out on loan to West Brom and he could not play a single match. He returned back injured.

‘We worked with him for six months and he went with the German national team, Under-21 team, and Bayern signed him from Werder Bremen.

‘But we just could not keep him but I knew he would have a great career.’

The Bundesliga Champions will now play Paris Saint-Germain on Sunday night in the Champions League final.

Gnabry has scored 23 goals and provided 14 assists across all competitions so far this season.

He has scored nine goals in the Champions League, four goals against Tottenham and a brace in the last-16 against Chelsea. 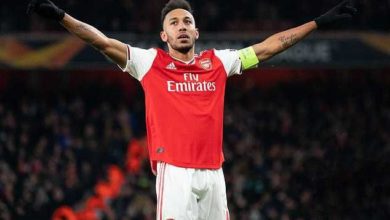 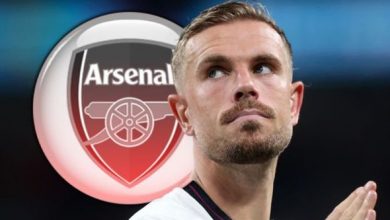 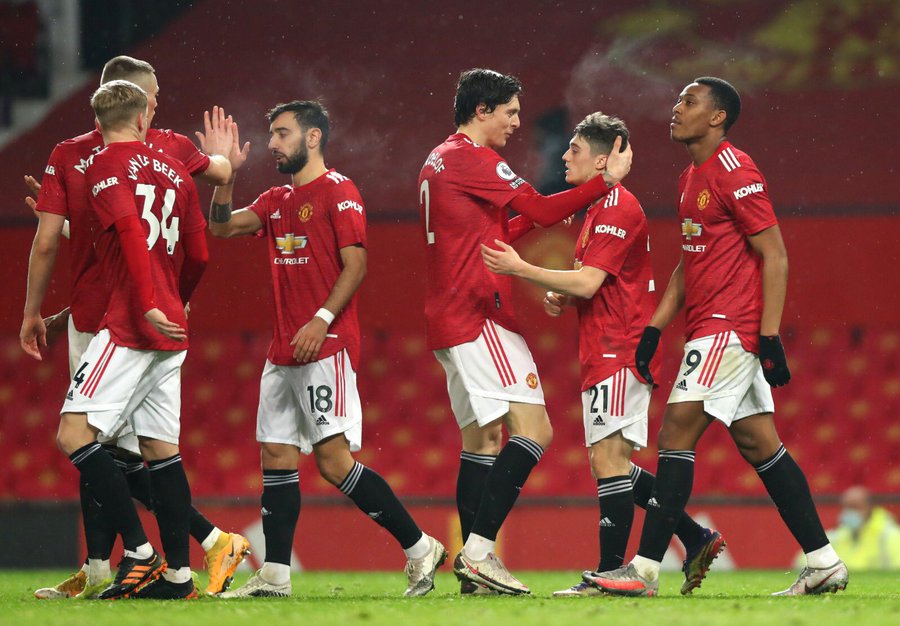