Marco van Ginkel says that Chelsea have opened talks with his agent over a contract extension.

If a deal is agreed by both parties, it could see him remain at Stamford Bridge beyond the summer.

Van Ginkel was dubbed the ‘next Frank Lampard’ by ex-Vitesse Arnhem boss Peter Bosz when he completed an £8 million move to Chelsea in 2013. 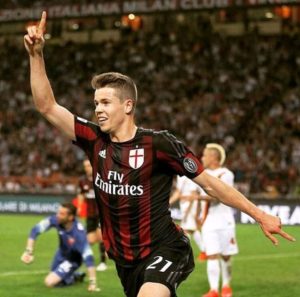 Unfortunately, he has never come close to living up to that expectation, having been restricted to just four first team appearances.

The 27 year old took in loan spells at AC Milan, Stoke and PSV before returning to Chelsea in the summer of 2018.

That period at which point he suffered another major blow to his Chelsea career due to injury.

Van Ginkel was forced to undergo surgery to reconstruct the anterior cruciate ligament in his knee.

And he hasn’t seen a single minute of competitive action ever since then.

He has finally returned to full training before the 2019/20 season was postponed due to the coronavirus outbreak.

And he will be in contention for a place in Frank Lampard’s squad when Chelsea get their campaign back underway against Aston Villa on June 21.

Van Ginkel’s current deal is due to expire at the end of the month, but he claims that talks over a renewal.

He expects to return to action with the Blues’ academy side if an agreement can be reached over the next couple of weeks.

He told Dutch publication AD: “My agent, Karel Jansen, is in talks with Chelsea about a new contract for me.

I am very happy at this show of confidence in me by the club. 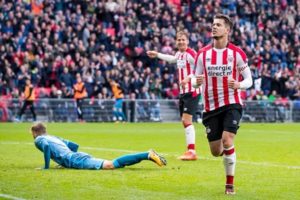 “It is quite something when a club tries to keep a player who has been out injured so long and in these uncertain times as well.

“If a deal can be done I expect to make my comeback in Chelsea’s Under-23 side.

“Otherwise I will be a free agent this summer, and we’ll look elsewhere.

“The prospects look very good. I have worked really hard to come back.

“I can now train four to five times a week. I was on the point of rejoining group training in March before the coronavirus outbreak.” 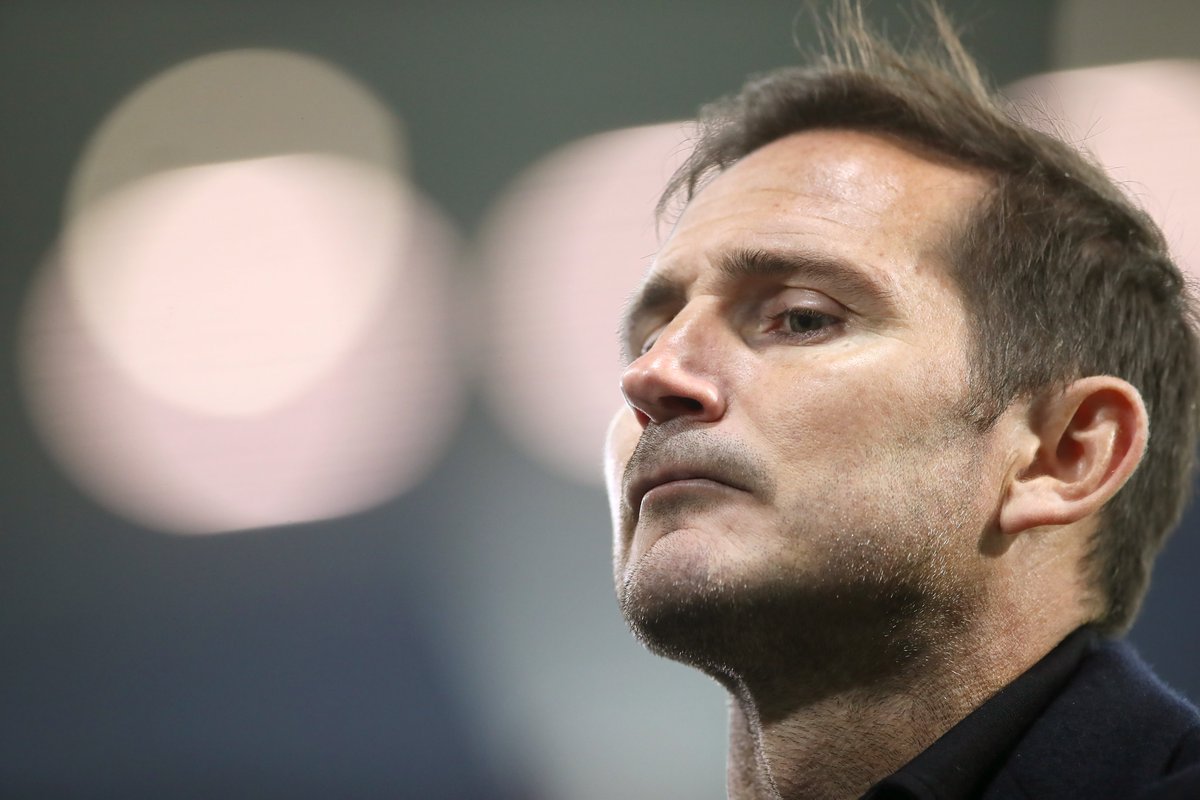