but says, competition to sign a player “far too good for Bayer Leverkusen” is expected to be fierce in the next transfer window. 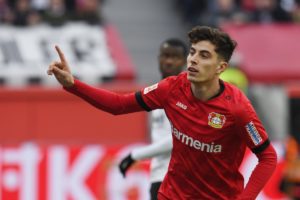 The Leverkusen youngster nudged his value up in his most recent outing, as he bagged a brace in a 3-1 win over Monchengladbach.

His potential was already registering on recruitment radars across Europe, but a scramble for his signature is seemingly set to intensify.

The youngster is said to have plenty of Premier League suitors, with Liverpool among them.

But La Liga giants Barcelona and Real Madrid are also ready to make their move.

Hutchison can see why a hot prospect is generating so much links, as he looks to be “a taller, faster version of Mesut Ozil”.

Hutchison who spent four years of his playing career at Anfield would love to see Havertz follow in his footsteps on Merseyside.

I think he goes to the very biggest clubs in Europe and I think he walks into most sides.

“He’s certainly got to fight for his place but the talent’s there at 20 years of age.

“The one player I would liken him to is a taller, faster version of Mesut Ozil.

I think he plays off the left-hand side, through the middle, he’s predominantly left-footed, he’s very silky, easy on the eye.

“So again, yes Liverpool would be a great fit, but even Barca rate him that highly they are willing to trade three players for him.”

While a big money move appears to be a case of when, not if, Havertz has been warned against rushing to one of the Premier League club.

“There’s a lot of talk that Liverpool, Chelsea and other teams are interested in him.

Ao now he needs to be careful, not let that go to his head and stay focused on his game.

“He has enough quality and if he continues the way he is going teams will still be there, they won’t go away. 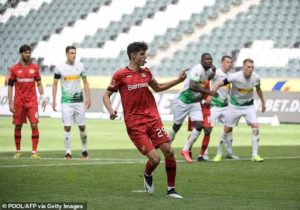 All eyes are on the Bundesliga at the moment and when you score goals and play good football it is no surprise that teams like Liverpool want you.

“I would like to see Havertz in the Premier League at some point, but not right now.

I think it is a bit too early for him, I want to see him play more games, score more goals and get more confidence and maturity.” 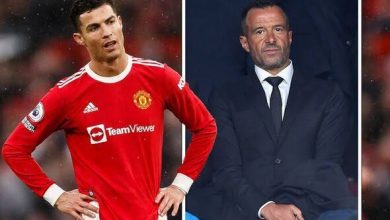 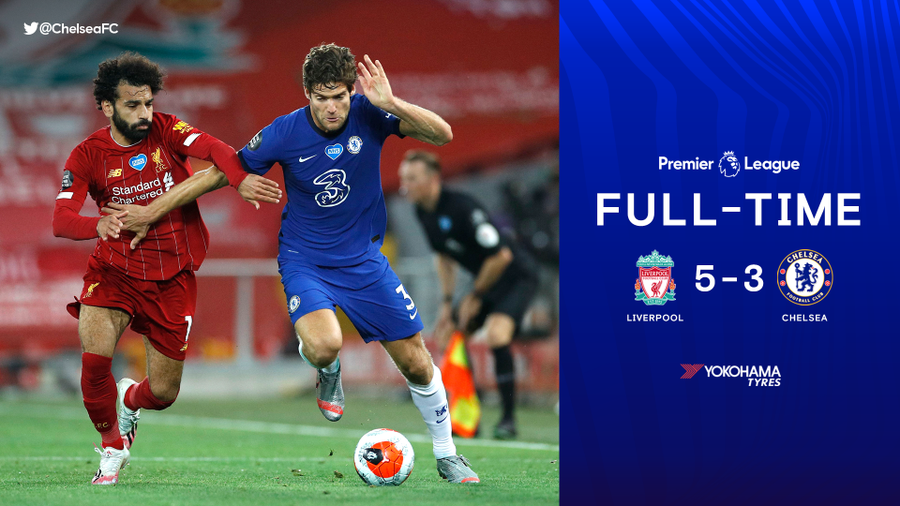 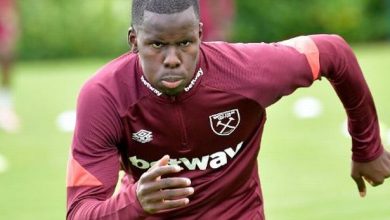 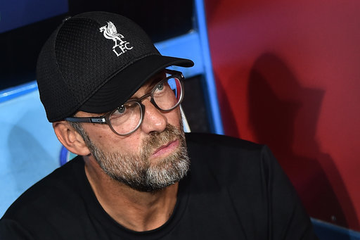