The 23-year-old has failed to impress at Barca since his £138m transfer from Borussia Dortmund in 2017.

Dembele has also struggled with injury problems which remain a concern for clubs interested in signing him.

But, According to Mundo Deportivo, Juventus have asked Barcelona about a season-long loan deal with a buy option for Dembele as part of Miralem Pjanic’s transfer. 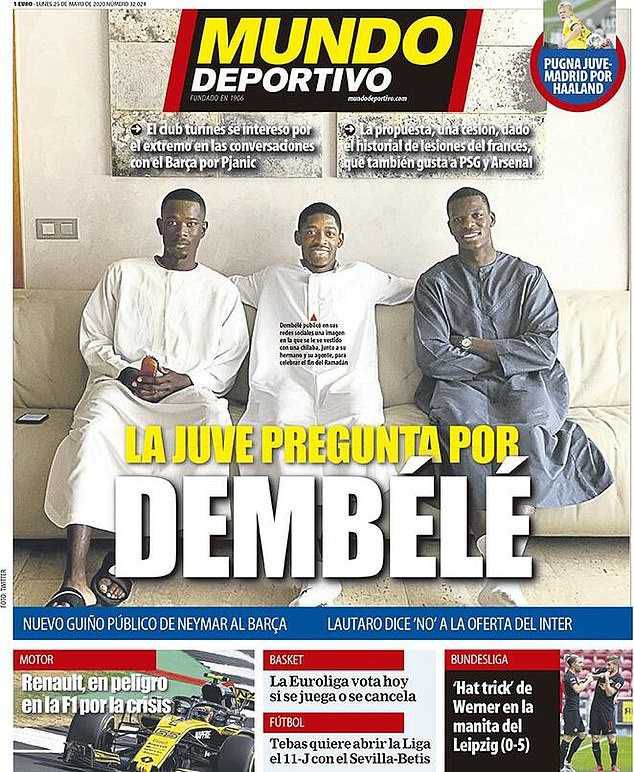 Barcelona need to sell players this summer to raise funds for their targets which include Pjanic, Neymar and Lautaro Martinez.

To sign these players, Barcelona are aware they need to sell or possibly loan out some big earners not in the first team.

Ousmane Dembele has played 74 matches and scored 19 goals in his Barcelona career and earns around £200,000-a-week.

Juventus’ plans for a loan move for Dembele would appear to suggest they want to see how he reacts in Italy and if his injury struggles will continue or stop. 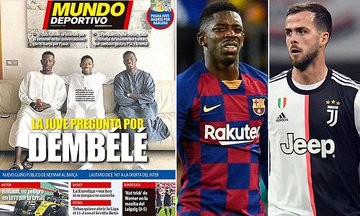 But, Barcelona Coach Quique Setien is very keen to work with Dembele and bring out his potential.

Juventus had wanted to sign Brazilian midfielder Arthur Melo as part of any deal for Pjanic.

But Arthur does not want to move to Italy and so Barcelona need to find someone else that Juventus are interested in.

30-year-old Pjanic is highly-valued by Juventus and they are unlikely to reduce their €60m price tag despite the coronavirus pandemic.

Pjanic has been a huge success at Juve since leaving Roma in 2016, winning two Italian Cups and three Serie A titles. 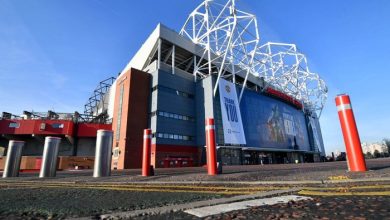 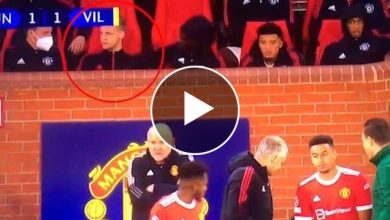