Bayern play next against Haaland for the first time in Tuesday’s clash which could decide the Bundesliga title.

Haaland has scored 13 goals in 13 matches since his move in the January transfer window and is looking to score in every game but he’s a long way behind Robert Lewandowski.

Lewandowski has been the Bundesliga’s best striker for some years now and has 27 league goals in 25 matches this season.

However, Bayern Coach Flick says the two cannot be compared at this stage. 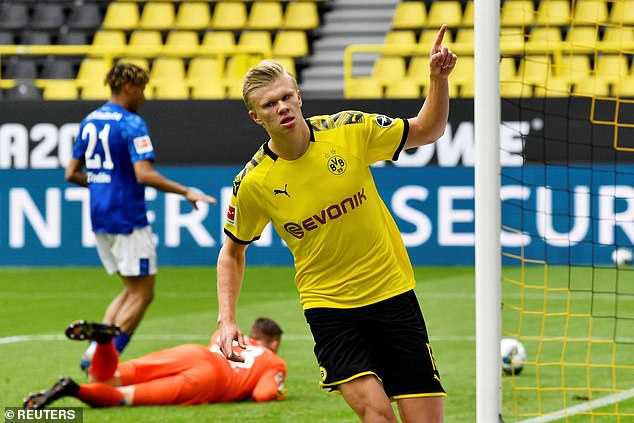 ‘It’s just his first season, so comparing him now is too early,’ Flick said.

‘Robert has been at world-class level for many years. But Haaland remains a quality talent.

‘He is a young player, but has a strong desire to score goals. He just wants to score. He has a perfect dynamic.

‘He is agile, greedy and has an enormous size. But we won’t have to take care of him.’ 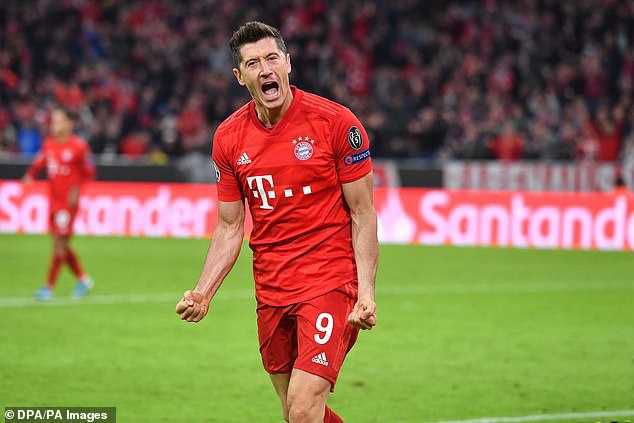 If Haaland or Lewandowski perform in Tuesday’s match, this could decide the Bundesliga title if Bayern Munich do get a win over Dortmund and secure another league title.

Jadon Sancho will be hoping to start the match after providing an assit when he came on as a substitute against Wolfsburg. 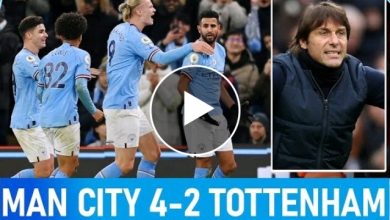 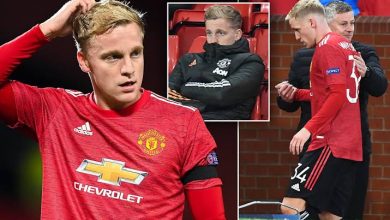 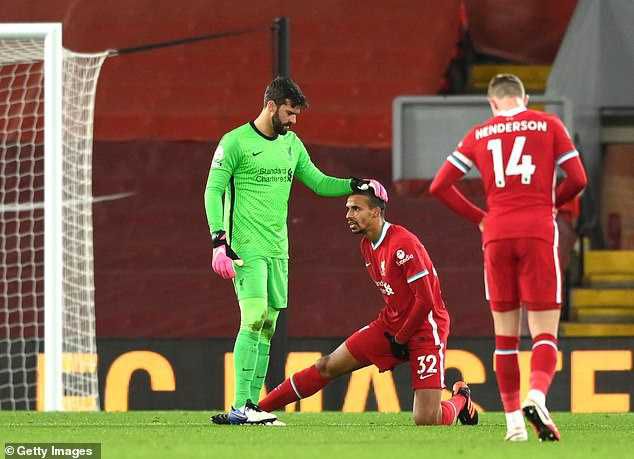