Hakim Ziyech on target as Morocco beat Canada 1-2 to finish as winner of the group, MySportDab reports.

Both teams had each other by the throat looking for a way of making something happen for themselves but couldn’t make any way for anything good.

Morocco were solid enough doing so much going forward in what was an evenly balanced game which also saw the coach making some few changes. 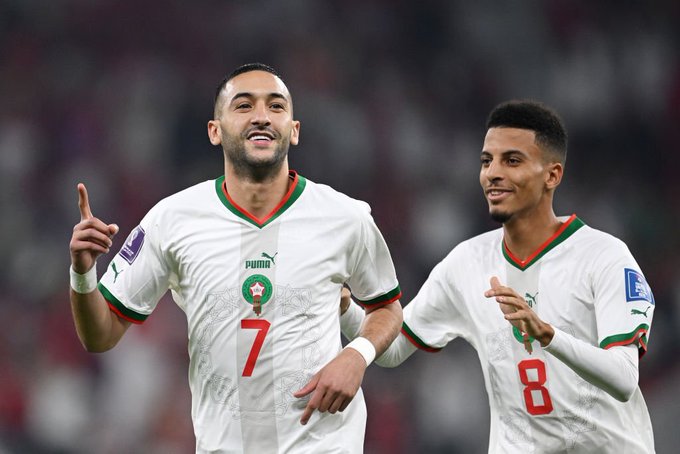 Canada were calm knowing they just need something to happen but unfortunately an error saw them going down 0-1 in the 5th minutes with goal from Hakim Ziyech.

Youssef En-Nesyri made it 0-2 in the 23rd minute of the game which saw a wonderful display lead to the stunning goal of the encounter as it carried on.

An own-goal from the away side in the match in the 40th minute from Nayef Aguerd made it 1-2 as the game carried on between them.

The first half ended with Morocco taking a 1-2 lead against Canada after the 45 minutes of football which saw them headed for the break.

The second half was more interesting as  more light was put into the game with hope of the Canadians reassuring themelves of something positive.

Morocco were more dominant in the game which saw the Chelsea man causing all kinds of havoc but was unable to make anything happen in terms of another goal.

Canada held on fine as the game continued with them almost leveling things from a finish which didn’t hit the back of the net. 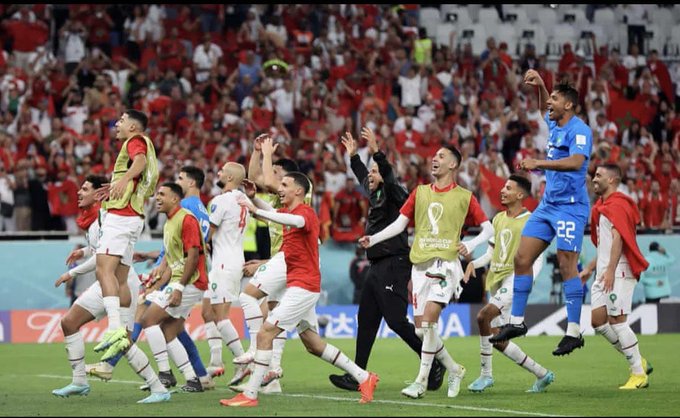 Nothing else came through as the match progress with the scoreline 1-2 while the Croatia Vs Belgium match was still goalless affair as it progressed between them.

The game came to an end with Morocco winning 1-2 against Canada meaning the African team finishing as number one in the group after the whole 90 minutes. 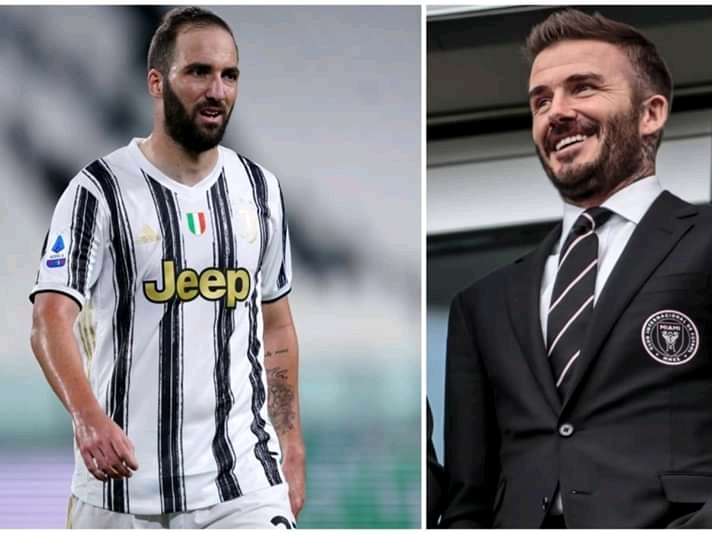