Japan claimed a 2-1 victory against Spain which saw them finish on top of the group with six points, MySportDab reports.

The game commenced adequately with both Countries standing equal chance of making it through with their group going to the wires.

Spain commenced well with Alvaro Morata scoring the first goal of the game in the 12th minute from a brilliant teamwork with Cesar Azpilicueta to make it 0-1. 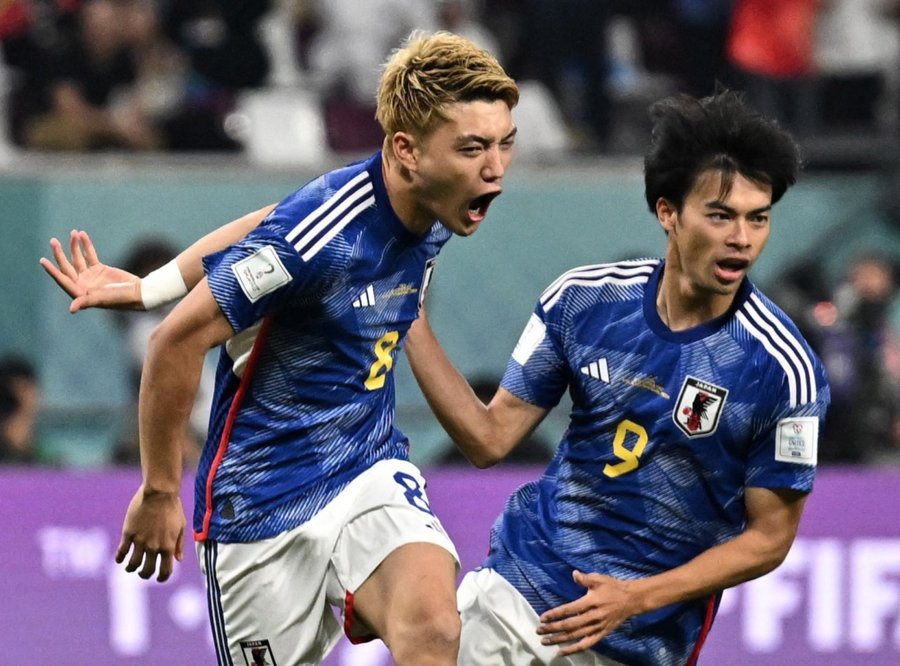 Japan couldn’t just seat back but did a lot to make sure make something happen in the game which moved on without anything coming to play.

There is more which transpired but it couldn’t improve the scoreline which had the Spaniards in front heading into the 45th minute with added time.

The first half ended with Spain grabbing a 0-1 lead heading into the break against Japan in which puts them in a good position to qualify with Germany also on a 0-1 lead against Costa Rica.

The second half was even much better as both teams gave more of themselves but still searching for what will put them ahead in the game.

Japan persisted focused despite knowing they were down but it paid off as Ritsu Doan scored a stunner which was able to bring the scoreline level 1-1 in the 48th minute of the game.

Spain from their part didn’t have much time to recover as they went down behind 2-1 in the 51st minutes of the game which saw Ao Tanaka netting in what was unbelievable. 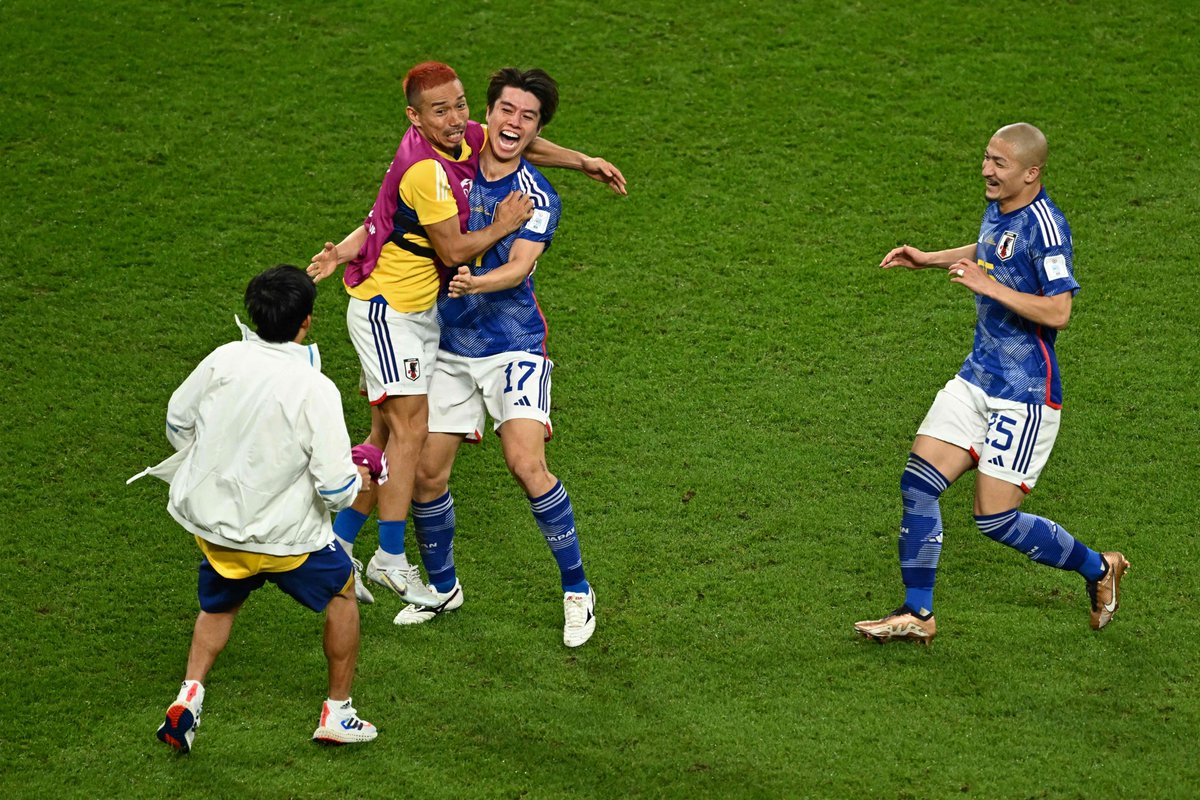 The game progressed with fire on the mountain as things quickly went side ways leaving the group upside down which saw them time hitting 80th minute and scoreline still same.

The game came to an end with Japan claiming a famous victory which saw them beat Spain 2-1 and finished top of the group heading into round 16. 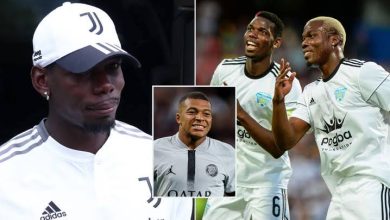 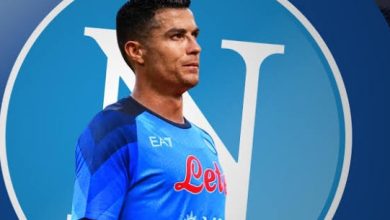 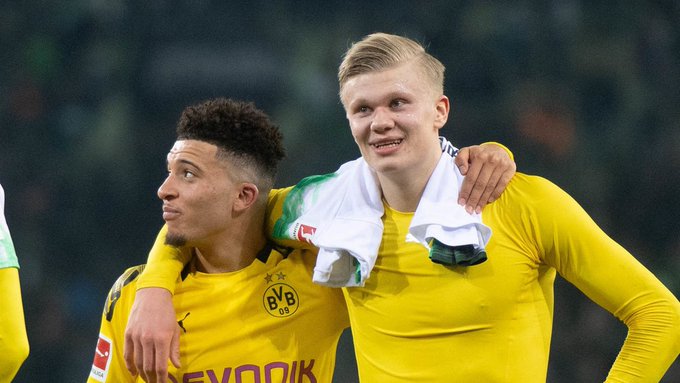