The first half was amazing coming from the Bavarians who did everything possible to ensure they score enough goals going forward.

Jamal Musiala scored in the 6th minutes of the game to make the scoreline 1-0 for Bayern Munich who were quick to get things going on. 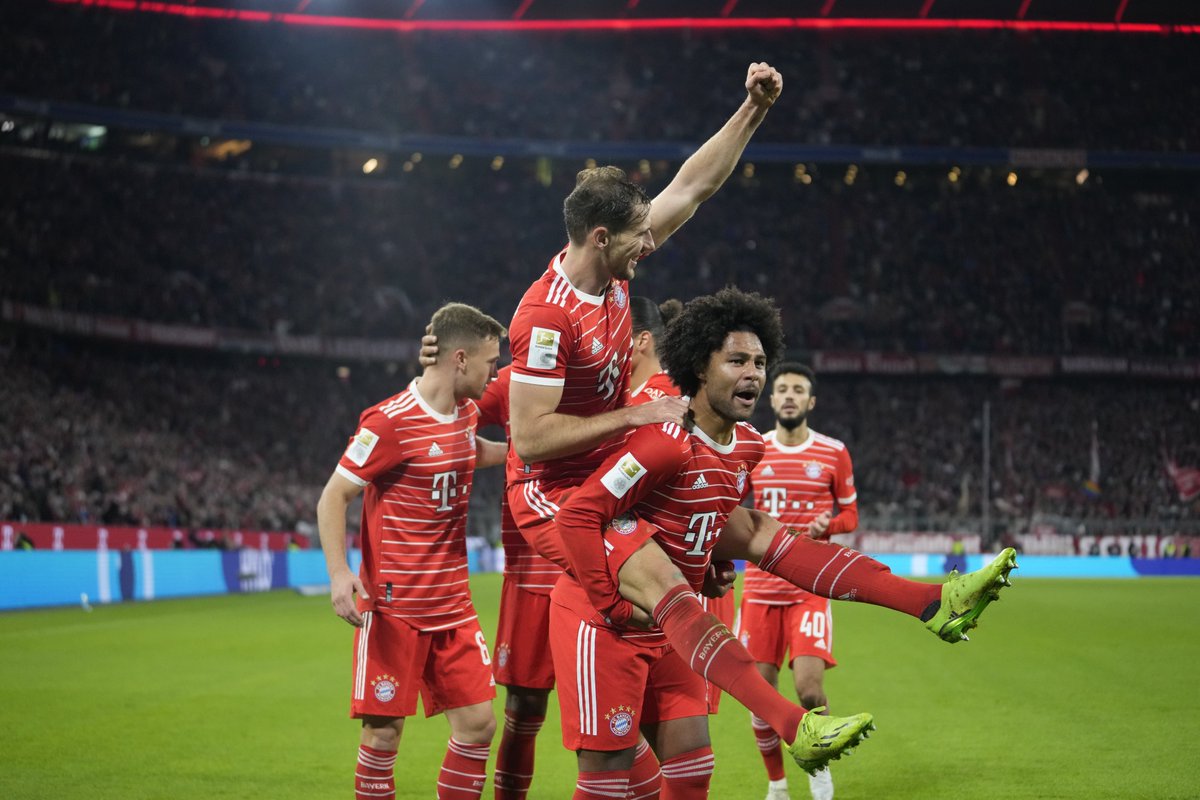 Another goal followed up in the 10th minute of the game from Anthony Jung which saw Werder Bremen coming back level into the encounter 1-1.

Eric Choupo-Moting missed a penalty in the 18th minute in the game which saw the Bavarians later restoring their advantage in the 22nd minutes with a goal from Serge Gnabry to make it 2-1.

Another goal yet again from Leon Goretzka in the 26th minute increased the advantage further to 3-1 from an amazing goal.

Serge Gnabry stunner in the 28th minute of the game added another to the scoreline which later became 4-1 as they continued with so much more happening.

The first half came to an end with Bayern Munich taking a 4-1 advantage into the break against Werder Bremen after 45 minutes of football between them.

The second half of the game was just one which the home side didn’t have to do too much from their end to kill off everything.

Bayern Munich dominated things more pushing for more goals to ensure they record yet another big victory for the matchday.

Werder Bremen held on fine as they entered the 80th minute of the game with the scoreline still 4-1 in favor of the home team who were doing well. 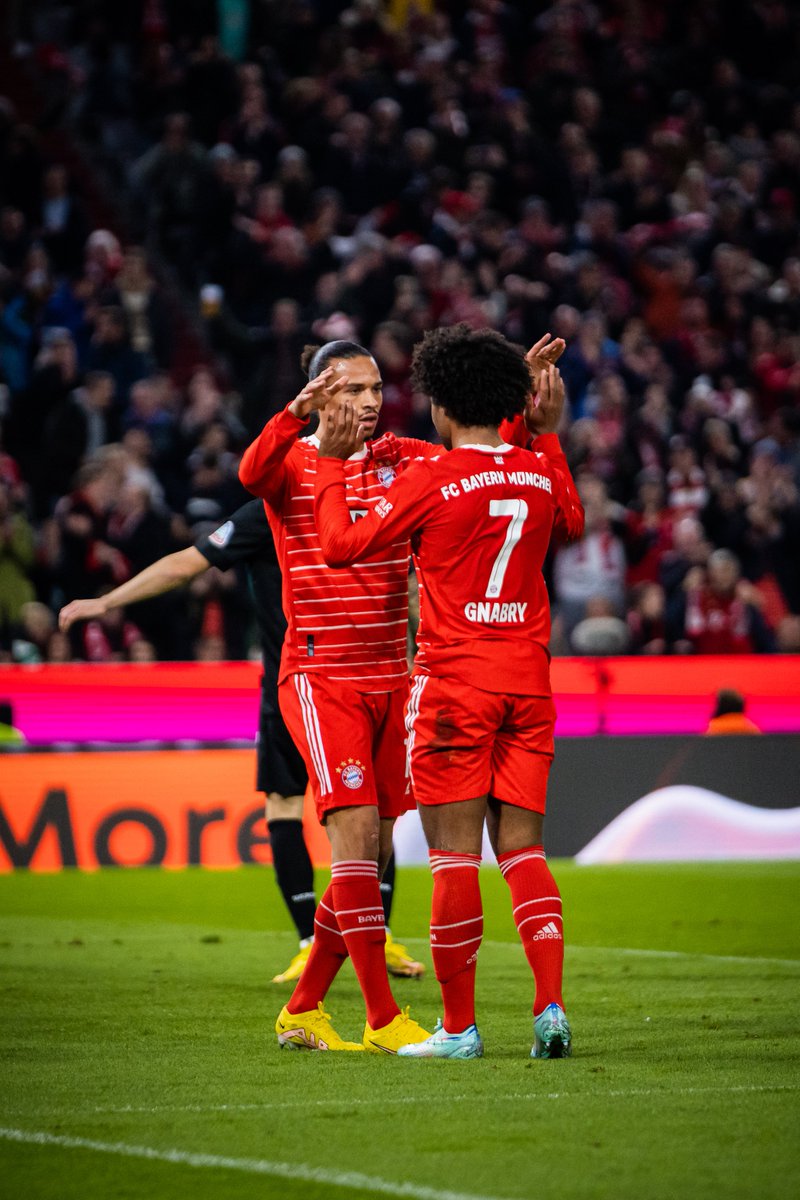 Serge Gnabry made it his hat trick in the 82nd minute of the game to make it 5-1 before another one from Mathys Tel in the 84th minute made it 6-1.

The match ended with Bayern Munich claiming a 6-1 victory against Werder Bremen after 90 minutes of football between both of them. 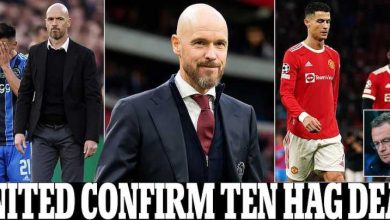 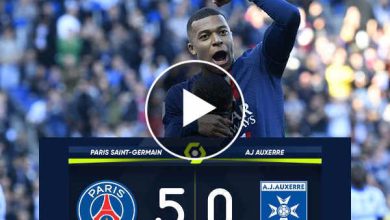