The first half started with Barcelona dominating proceedings as they sought to extend their lead on top of the table. 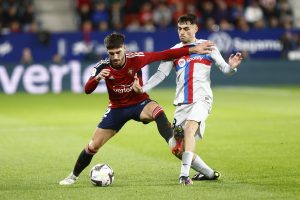 It was one-way traffic, with the Catalans dominating the game and pushing for an early goal.

Osasuna gave a good account of themselves, stopping the visitors and equally making goal attempts.

It was not long before Osasuna took a surprise lead, despite playing second fiddle to Barcelona.

Garcia opened the scoring for the home team in the 6th minute with a good header after a corner kick. 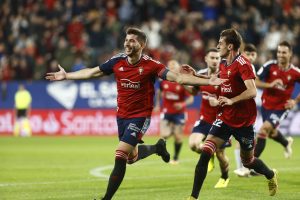 Barcelona ramped up attempts for an equalizer, but no thanks to a resilient Osasuna defense, who stopped the Catalans and maintained their narrow lead throughout the first half of the game.

Robert Lewandowski and Jordi Alba received yellow cards in the first half as they were increasingly frustrated with missed goal opportunities.

Lewandowski was sent off after receiving a second yellow card.

Despite being reduced to 10-man, they dominated possession but could not offset the deficit as the first half finally ended.

As the second half started, nothing changed. Barcelona still maintained a firm grip of the game, while Osasuna retreated to the defense.

Pedri finally equalised for the Catalans in the 48th minute, while Raphinha scored a beautiful late header in the 8th minute to hand 10-man Barcelona a deserved 2-1 win.

The game ended with Barcelona grabbing another vital win to go five points clear of the top of the La Liga table. 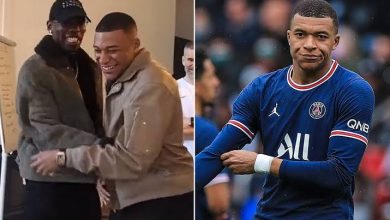 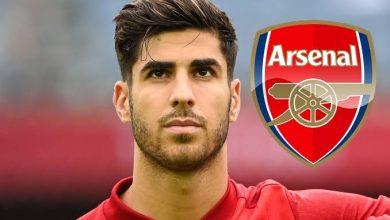 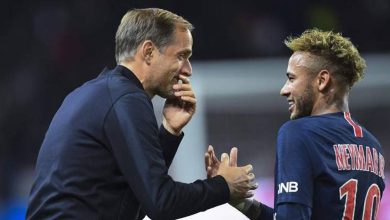 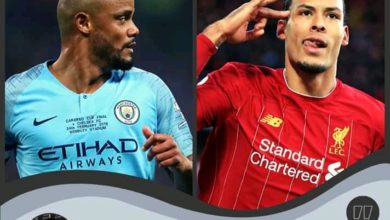