He has confirmed that Antony missed United’s last three games due to a hip injury.

The 22-year-old did not play against West Ham United, Real Sociedad and Aston Villa and it remains unknown if he will play before the World Cup.

Antony got included in the Brazil squad for the 2022 World Cup in Qatar but Coach Erik ten Hag might not risk him for the League Cup match on Thursday. 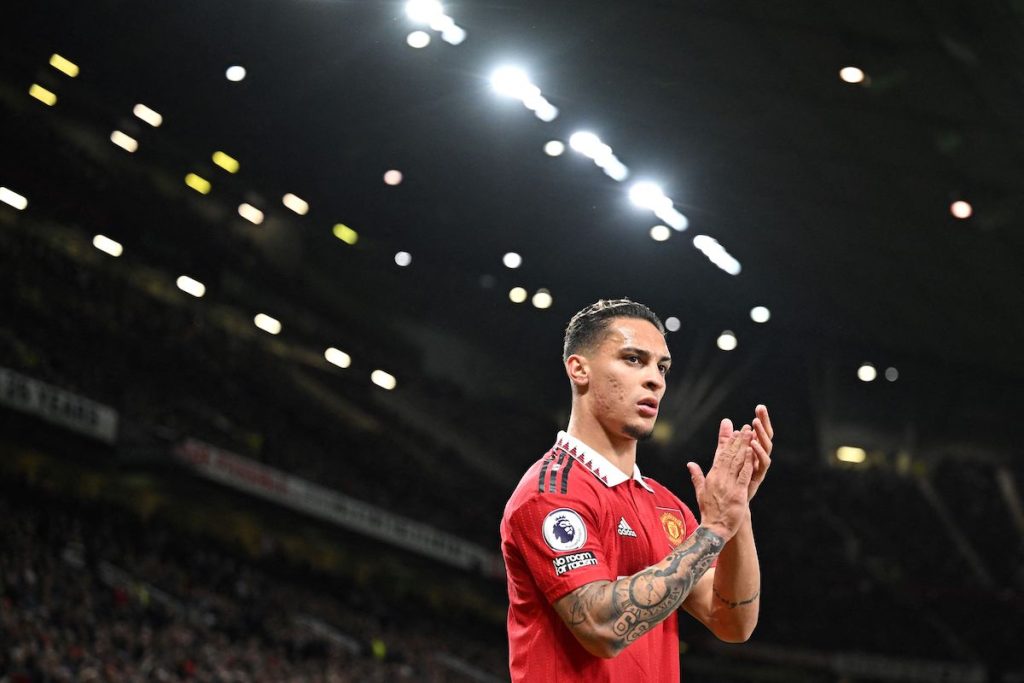 “We’re talking with the player, and the medical team. He’s coming back. There is time for him to recover and join us. This week is crucial, we are talking regularly and the last part is important.

“A lot will happen this week. I spoke to him yesterday, he’s feeling better. He hasn’t started training yet, but he’s in physical therapy.” 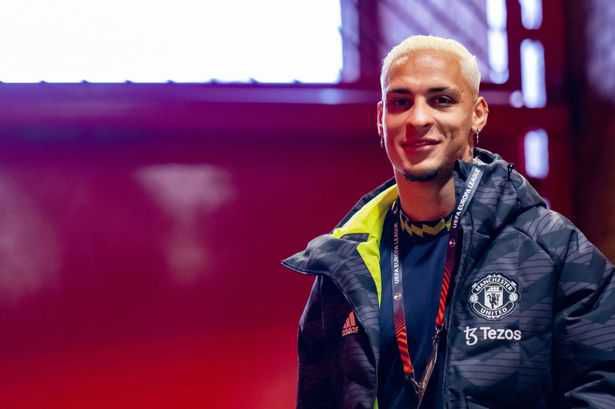 Antony, Fred, Telles and Casemiro are the four Manchester United players named in the Brazil squad for the World Cup. 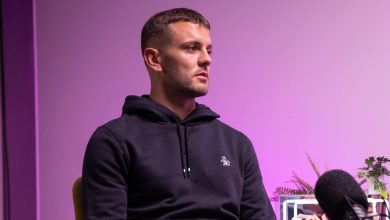