Cristiano Ronaldo crossed the 700th club career goal as he scored for Manchester United after returning from ban in a 3-0 win over Sheriff Tiraspol at Old Trafford.

Ronaldo still proved a point scoring the third and last goal of the game to aid the team cruised to a 3-0 win. 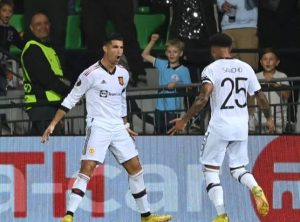 It was a one-way traffic as Manchester United dominated proceedings throughout the game.

Diego Dalot opened the scoring for the Red Devils in the first half as Manchester United ended the break with a 1-0 lead.

In the second half, the Red Devils still dominated proceedings as they look set to double the lead.

Marcus Rashford scored the second goal for the home side to double the lead.

Cristiano Ronaldo later made it 3-0 as he scored in the 81st minute to secure his third goal for the club this season.

That was his 701st club goal and was a perfect way to announce his return to the team in style after being banned from first team training. 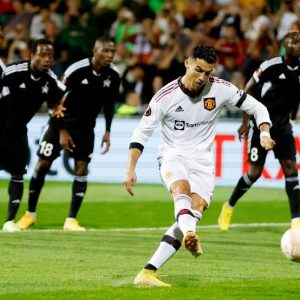 Ronaldo was banned from first team training and axed off Manchester United’s squad against Chelsea after the fallout at Old Trafford in Man United’s Premier League clash against Tottenham.

After dialoguing with the manager, he was reinstated to squad and included in the starting lineup against Sheriff Tiraspol in the Europa League.

His 81st-minute goals is his second goal in the competition and third goal for Manchester United this season. 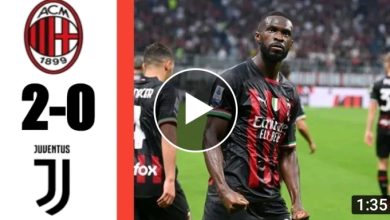 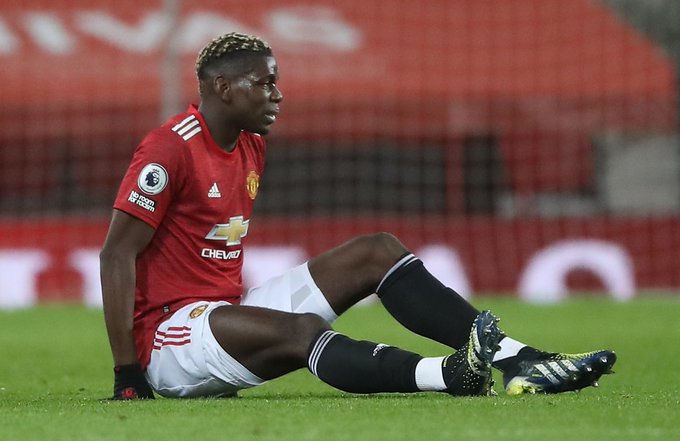 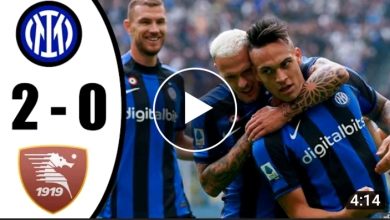