Cristiano Ronaldo scored as Manchester United defeat Sheriff 3-0 in the Europa League to progress to round of 16, MySportDab reports.

The game opened up with a lot coming from the Premier League side who dominated play going forward with a lot happening between them.

Manchester United started as the better of both teams very early in the game but they couldn’t make anything happen with all their dominance going forward which was made possible with their options. 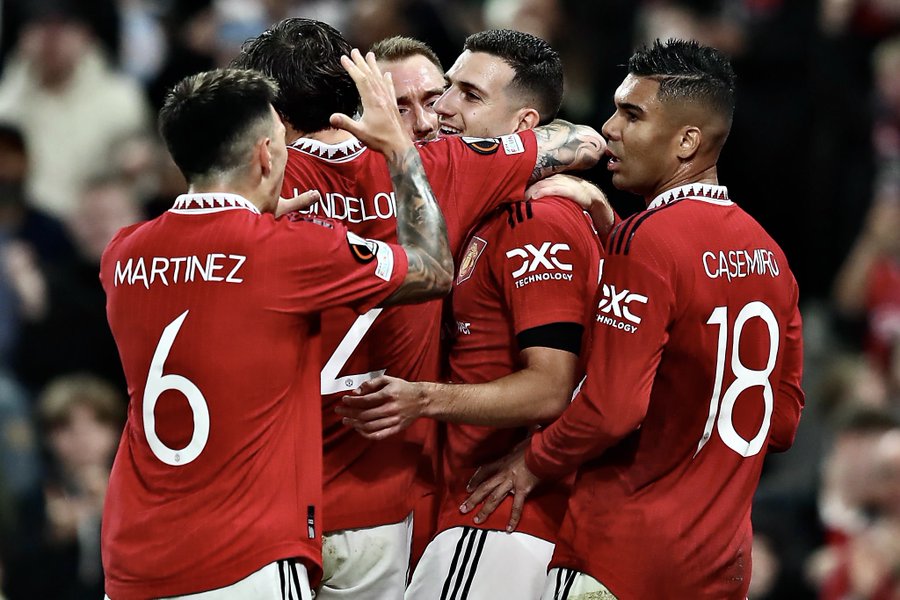 Sheriff had everything going well as they continued to defend well and also make sure they didn’t go down that easy in the encounter which carried on.

Diogo Dalot opened the goal scoring in the 44th minute through a wonderful finish which made the scoreline 1-0 as Christian Eriksen did provide the assist for the goal.

Nothing else happened as the first which saw Manchester United heading for the break with a 1-0 advantage against Sheriff after 45 minutes between them.

Alot happened in the second half which saw the home side getting the job done against their opponent who stood no chances against the side who had all the firepower.

Sheriff did well from their part but were unable to see their efforts result into anything good for them to celebrate about as things processed further.

Manchester United added to their lead in the 65th minute of the game after a wonderful finish from Marcus Rashford who was able to make the scoreline 2-0. 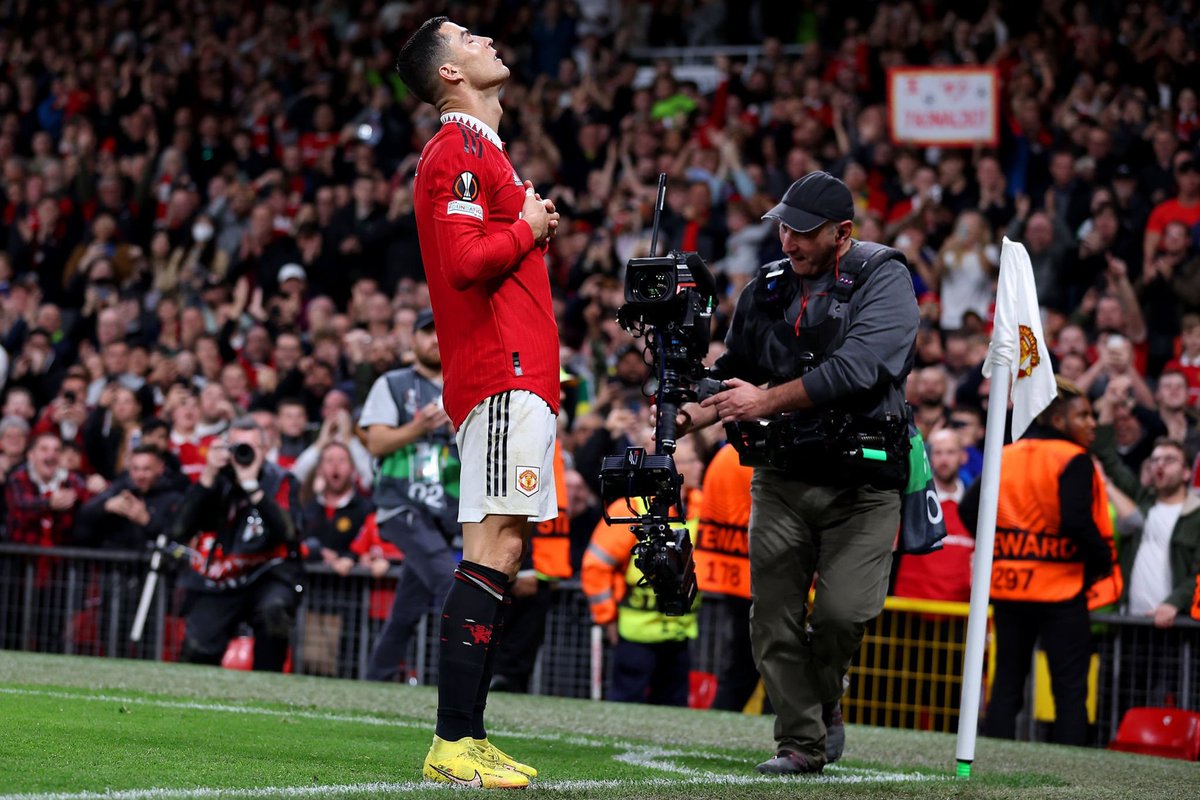 Things continued at Old Trafford with Cristiano Ronaldo powerfull header hitting the back of the net as the scoreline turned 3-0 for the home side who killed off the game.

The match came to an end with Manchester United 3-0 Sheriff after 90 minutes of football which sees the Premier League side already through to the round of 16 after the victory. 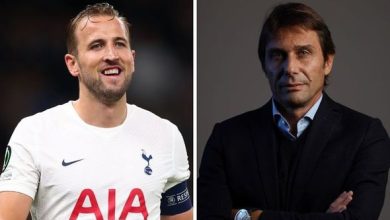 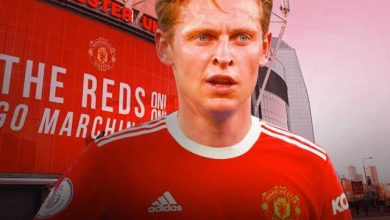 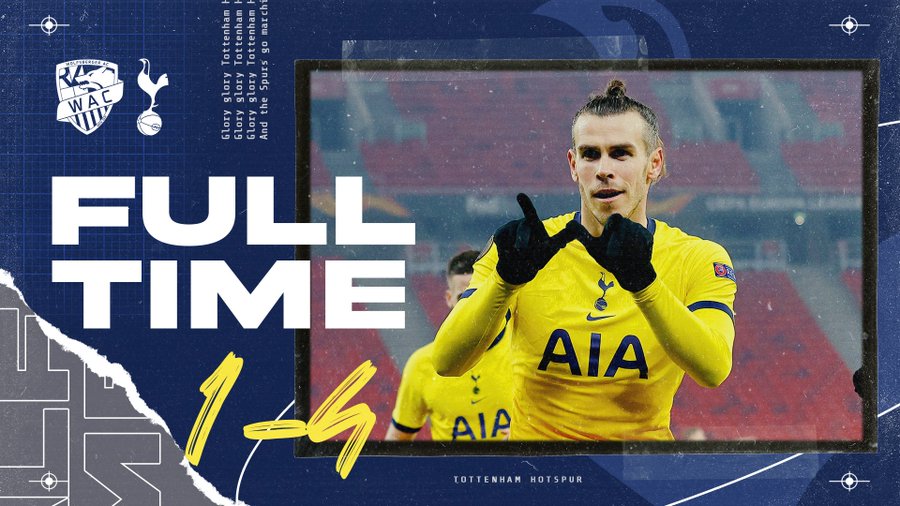