After a great start to the season, the Gunners are considered favourites for the top spots in the domestic Premier League.

If coach Mikel Arteta’s team continues to play the way it has so far, Arsenal London may be in serious contention for the title.

Fans and experts alike are wondering how the team has managed to break out of its year-long slump in form. 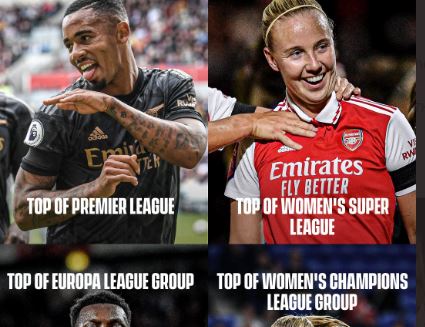 With the end of the era of coaching legend Arsene Wenger in 2018, the London club also disappeared from the European top flight.

For six years now, the Gunners’ fans have been waiting for the all-important qualification for the European Champions League. The two decades before, Arsenal was always considered a regular there.

The lack of income from missing out on the top flight quickly made itself evident. In addition to financial losses, the club promptly lost its good reputation among leading players.

The best players in the world want to be permanently present in the Champions League. Thus, in the last few years, Arsenal London also lost its attractiveness for players who could catapult the club into other spheres.

Last season also ended in disappointment for Arsenal fans and officials. In the end, the Gunners reached fifth place in the domestic Premier League. Once again, they missed a place in the prestigious and financially lucrative Champions League.

Above all, it was the poor start to the season that was decisive. The North London team did not score the first goal and the first points until the fourth matchday.

This season, as is well known, the team had a completely different start. The Gunners were able to win all of their first five games and are now greeting us from the top of the table.

The English Premier League is considered one of Europe’s most exciting football leagues. No wonder all sports fans get their money’s worth with these odds, listed by operators with multiple offers.

A tight championship race, top-class football and atmospheric stadiums ensure the first-class reputation of the best national football league in the world. 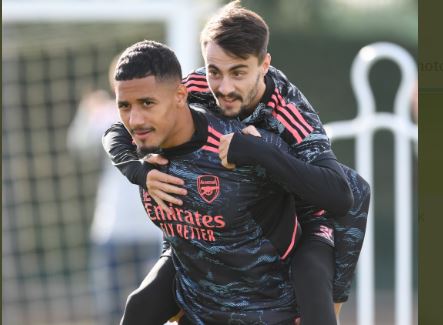 Even before the season began, many Gunners supporters had high hopes. Especially king transfer Gabriel Jesus, who came from Manchester City for over 50 million euros, caused great euphoria.

The Brazilian quickly found his way into the team and was impressed with his outstanding performance and numerous goals.

The Ukrainian international Alexander Zinchenko was also brought in by the English champions. The 25-year-old cost 35 million euros and is already an integral part of the team.

The player is convincing with his qualities in defence and his high creativity and technical class in attacking play. High hopes are also pinned on the new signing of Fabio Viera from FC Porto. The attacking midfielder has already hinted at his abilities.

Overall, Arsenal strengthened themselves sensibly in the last transfer period. In addition, the team did not have any notable departures.

The situation allowed coach Mikel Arteta to work with his team in peace. The result is a young team that has been convincing in the current season with exciting attacking football.

The Gunners’ greatest asset is the youthful freshness of their many young players. The average age of the current squad is around 24. Almost absurd.

The offensive style of play 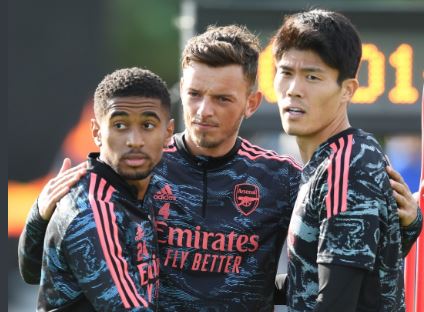 Gunners coach Mikel Arteta plays a highly flexible system. Granit Xhaka benefits from this and embodies the Londoners’ playful progress like no other. Arteta’s system brings out the best in the Swiss player.

In the attack, several young players fight for the few regular places in the Gunners’ team.

Newcomer Gabriel Jesus has already scored five goals, making him the top scorer in his team. In the attacking midfield, too, several players impress with great form and youthful ease.

Homegrown Bukayo Saka was able to prove his class last season too. The 21-year-old international played an essential role with the Three Lions at the final European Championship.

The 22-year-old homegrown player was the team’s second-best scorer last season and has continued to impress with his playfulness and creativity.

The 21-year-old Gabriel Martinelli is also in top form. The young Brazilian has already scored four goals this season and set up two others. The left winger wants to recommend himself for the upcoming World Cup 2022 Qatar with great performances.

Former prodigy Martin Ødegaard sets the pace in the centre of midfield. The young Norwegian pulls the strings in the Gunners’ midfield and has been captain since the beginning of the season. 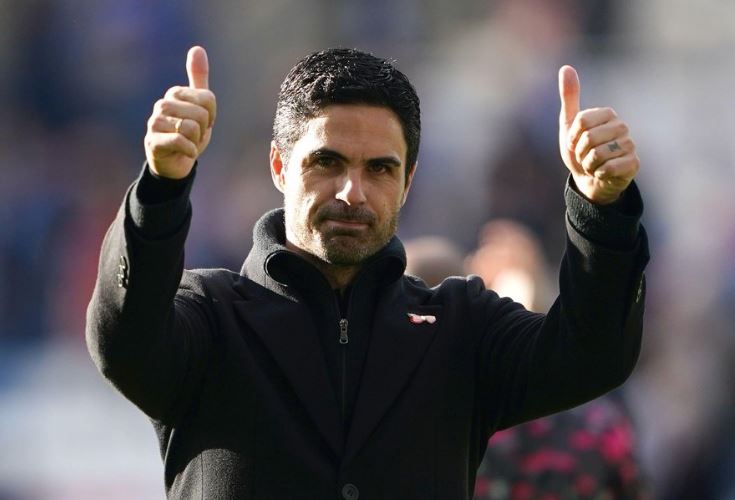 Coach Mikel Arteta is considered the most significant source of hope and decisive for the London club’s recent upswing. The 40-year-old Spaniard took over from his predecessor Unai Emery in December 2019.

Arteta has been under massive pressure several times in the past two seasons.

With the start of this season, the club management’s trust in Pep Guardiola’s former co-trainer is finally paying off. With a spectacular combination of football and an extremely fast build-up of play, the team is enchanting the entire English Premier League.

It seems as if the young couple has finally understood what coach Mikel Arteta expects from them and the other way around.

Conclusion: back to the Champions League – at least!

After the first match days in the domestic Premier League, the players of Arsenal London raise high hopes of the fans. After a long time, they are offered attractive and successful attacking football at their Emirates Stadium.

If the Gunners can maintain their current form, a place in the Champions League is probably only the minimum goal. Instead, after almost 20 years, winning the English Premier League is within reach. 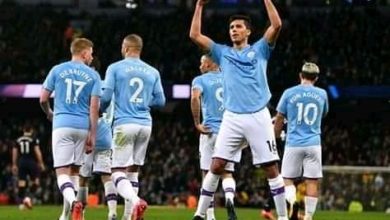 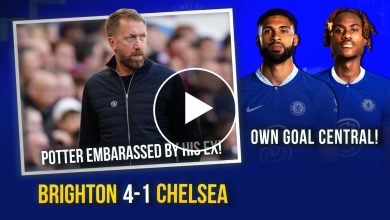 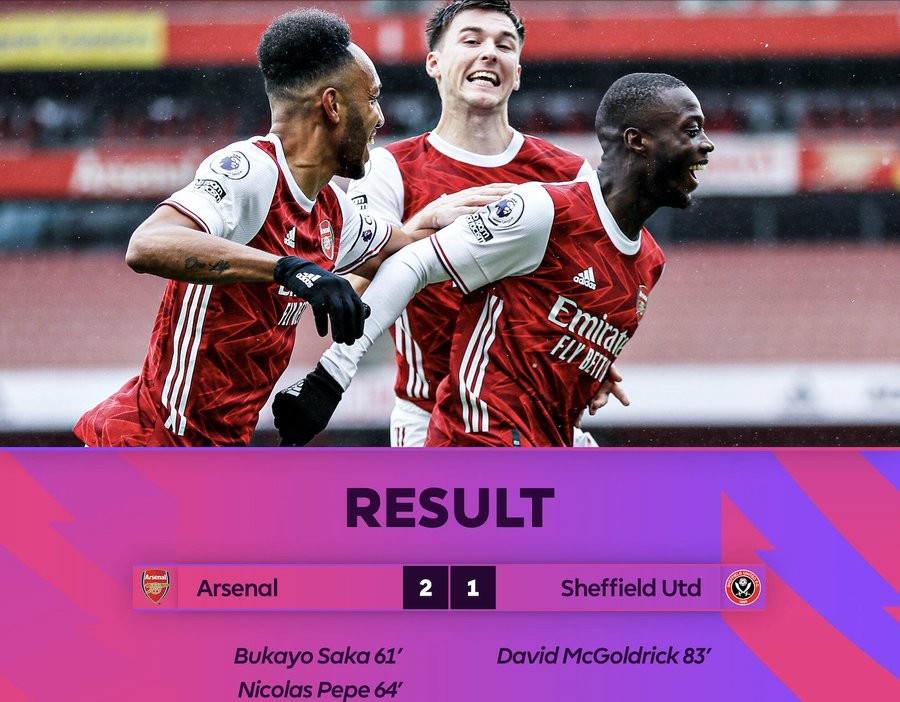