Despite Romelu Lukaku decent start to life after sealing a move back to Inter Milan, there has been so many news making headlines about him returning to Chelsea.

The striker has been out for a couple of games with a muscle injury which seems to be affecting him so much that he is yet to make his return. 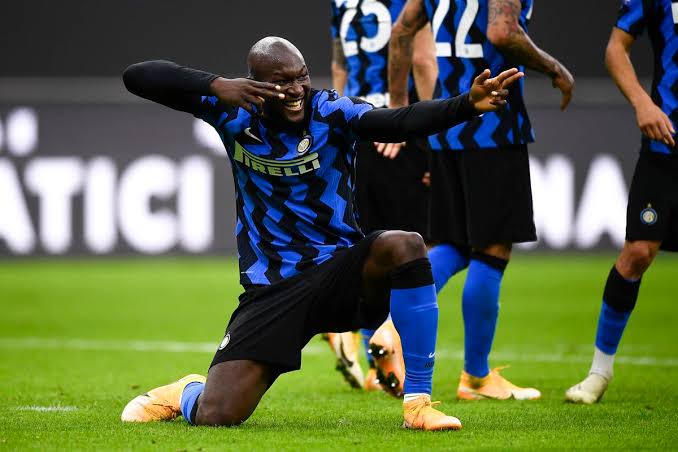 The Belgian International sealed a €105 million move to Chelsea in what was expected to be his redemption after failing to make his mark as a teenager.

Unfortunately, it was another bad move for the striker who started so well but died down along the way couple with injuries.

He couldn’t make his mark once again which resulted in him being dropped to the bench while former Chelsea manager used Kai Havertz as number nine.

Things didn’t change as the striker decided on making a move back to Inter Milan on a season long loan which is right now looking bad.

Since the news of a possible termination of Romelu Lukaku loan move, no official statement has been made public, but Fabrizio Romano have confirmed the latest update.

“Rumours on Romelu Lukaku loan deal to be terminated in January are 100% wide of mark.

“He will complete the season with Inter — now back after muscle injury.

“Inter & Chelsea already held verbal talks last June about a potential 2nd season on loan, to be decided in 2023. 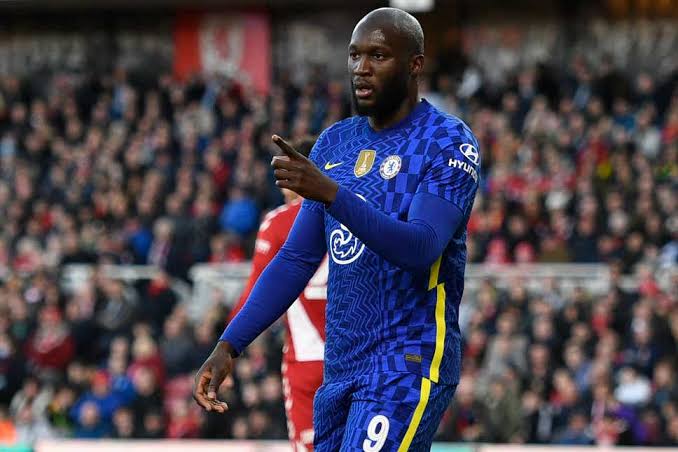 As it may seem now, the contract won’t be terminated as he is much involved and working so hard to make his comeback with Inter Milan.

Meanwhile, Chelsea are not also looking to have him back with them already loading with a lot of players which Romelu Lukaku could hardly see playing time. 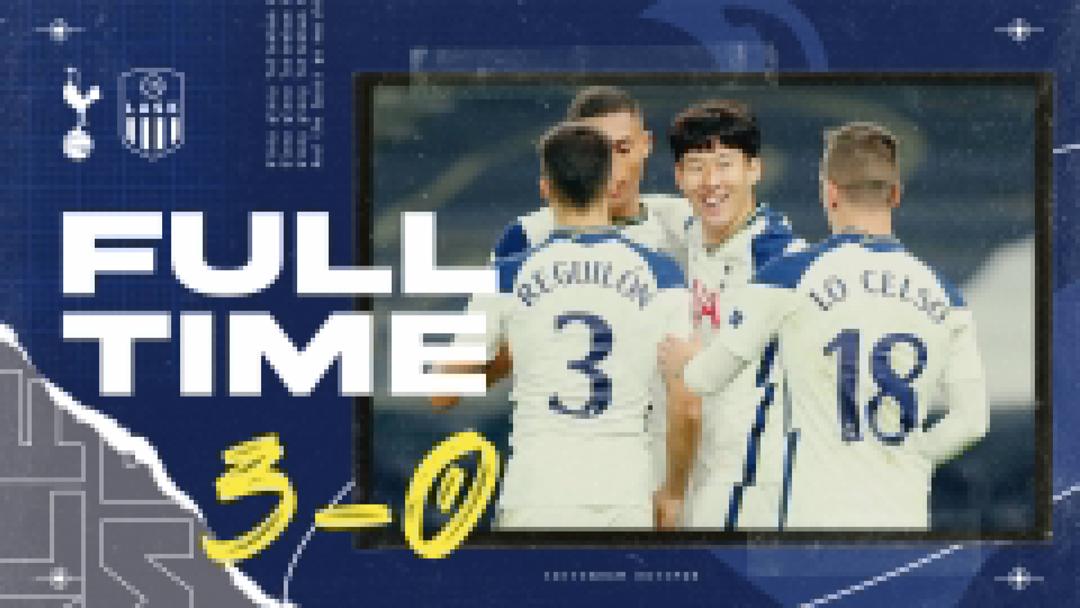