The Citizens had things under control from kickoff as they dominated their opponent going forward.

It took Manchester City just 4 minutes to score the opening goal, which came through from Jack Grealish, who converted from an assist from Kevin De Bruyne to make it 0-1. 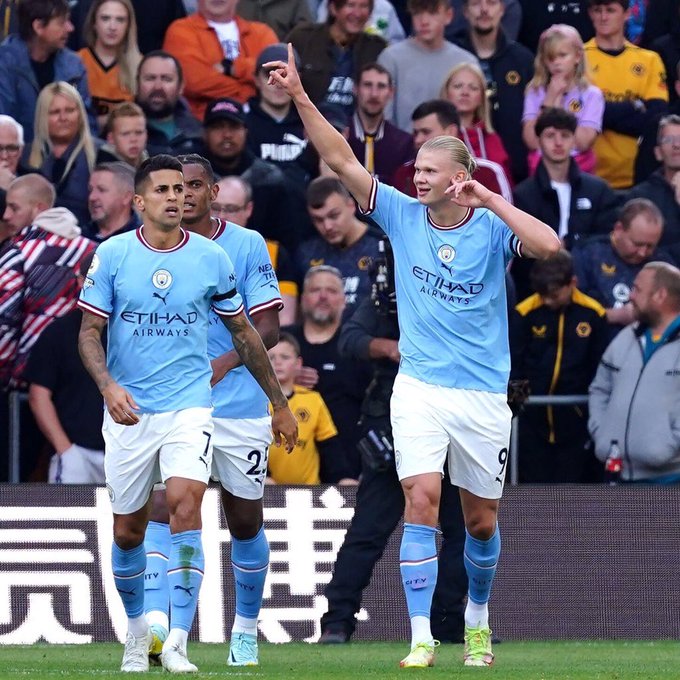 Wolves did well enough, but it wasn’t just working out for them as the match progressed, with them facing more pressure until Erling Haaland scored in the 16th minute to make it 0-2.

Things got complicated for Wolverhampton Wanderers as Nathan Collins was shown a red card in the 33rd minute after a high boot challenge on Jack Grealish.

That event was the last that happened as the first half ended with Manchester City taking a 0-2 advantage into the break after 45 minutes of football played between them.

The away side started well in the second half with their advantage still intact as they continue to press for more goals to happen.

Wolves did everything well despite knowing they had one man down in their defense and they had to make sure they overwork to keep any more goals from going inside the net.

Manchester City increased their advantage to 0-3 in the 69th minute of the game thanks to Phil Foden who scored after receiving as assist from Kevin De Bruyne who made it his second. 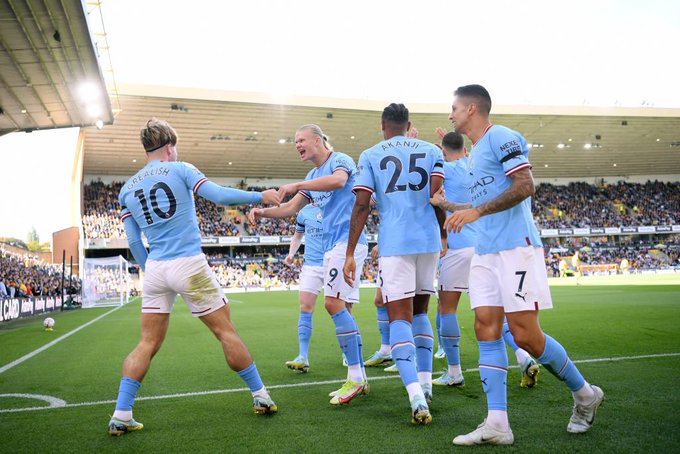 The game carried on with nothing else seen from both teams as they decided to settle down and play each other out with some few opportunities witnessed.

The game ended with Manchester City taking an away 0-3 victory after 90 minutes of football against Wolves who had their player sent off in the first half of the encounter. 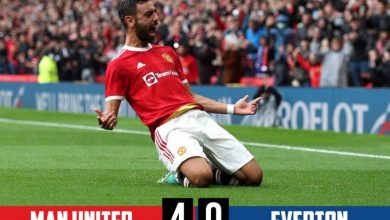 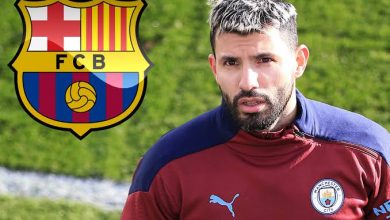