Marcus Rashford is heavily linked with a move to Paris Saint Germain, who is hoping to reach an agreement that will see them complete a deal for the Manchester United man.

Barcelona also made an early approach after Xavi Hernandez opened up to confirm that he wished to work with the England international, who he praised for his qualities. 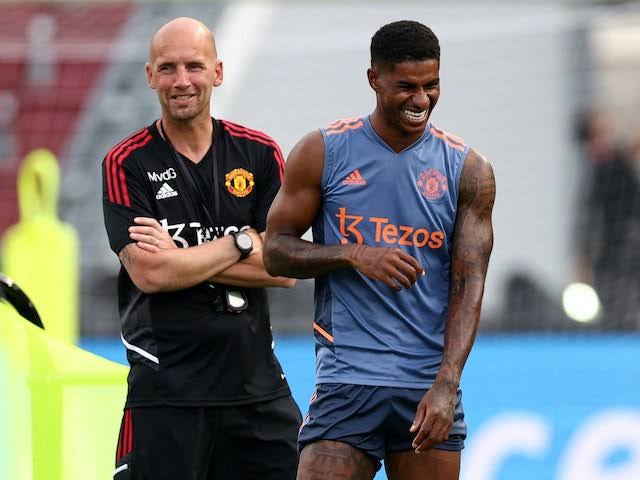 The forward is on the last year of his contract with the Old Trafford club, and talks are yet to kickoff between him and the Premier League side to extend his contract further.

Manchester United are doing everything they can to keep him with them and they are open to start negotiations which could see them extend his contract beyond the season.

He has been playing for the Premier League side since his childhood which he graduated from their Academy after making it through all their underage rankings.

For now they are yet to commence talk on a new deal as their main focus is making sure they are able to bring in new players with the transfer window still much open.

“Rashford is really important, you have seen from the first day – I’m really happy with him and definitely don’t want to lose him”.

“Rashford is in our plans. He will stay at Manchester United”. 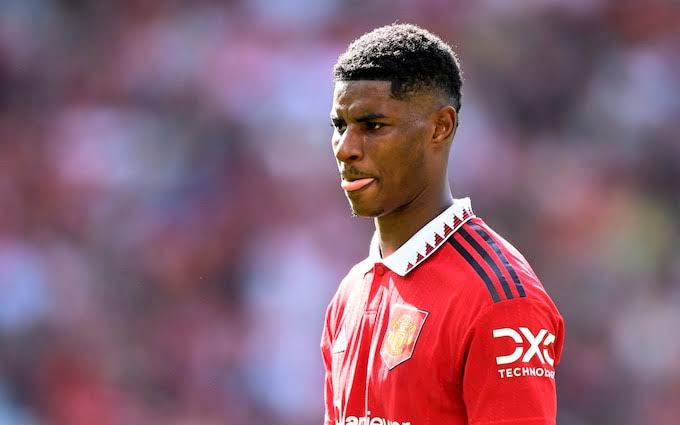 The England International for now remains a Manchester United player until the next decision is made by his representatives.

Marcus Rashford will be hoping he get more role in the team as the FIFA World Cup is around the corner and he will be hoping to make the England team. 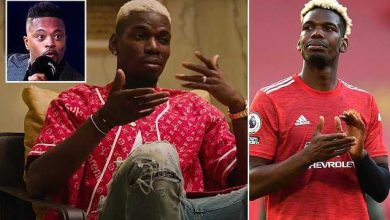