The Red Devils travel to West London for their first win of the season and much put in a better performance against Brentford.

There is hope of turning the season around after lossing last week against Brighton in the Premier League.

Brentford have never won a Premier League match against Manchester United, losing 5 and drawing once. 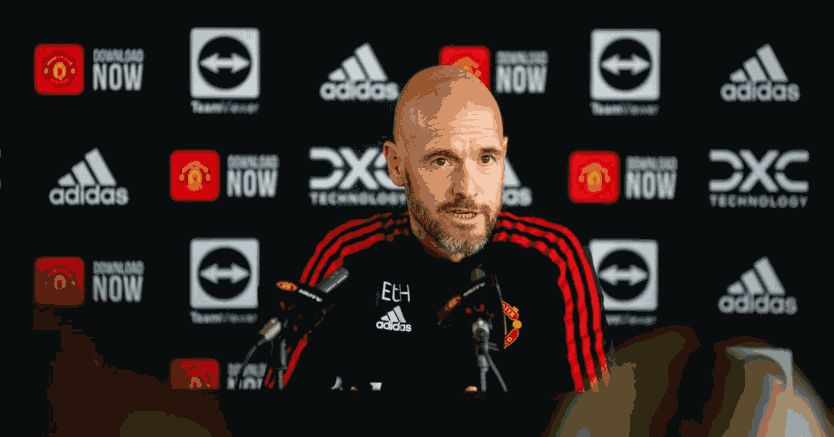 United have never lost two consecutive matches to start a season since 1992-93.

He has also given his opinion about the future of Marcus Rashford amidst interest from Paris Saint-Germain. 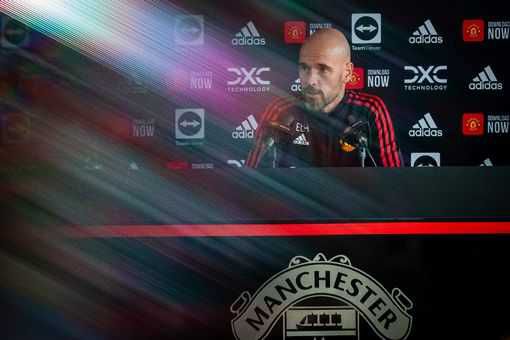 “There is no easy game. We have a really good team, as last week. For Brighton, they have a team and coach that have been together for some time. But now we have to win.

“We learned so much vs Brighton but I think it will take some time for the team to get together.

“You make mistakes, football is a game and no one is perfect. There are so many things we have to improve with time.” 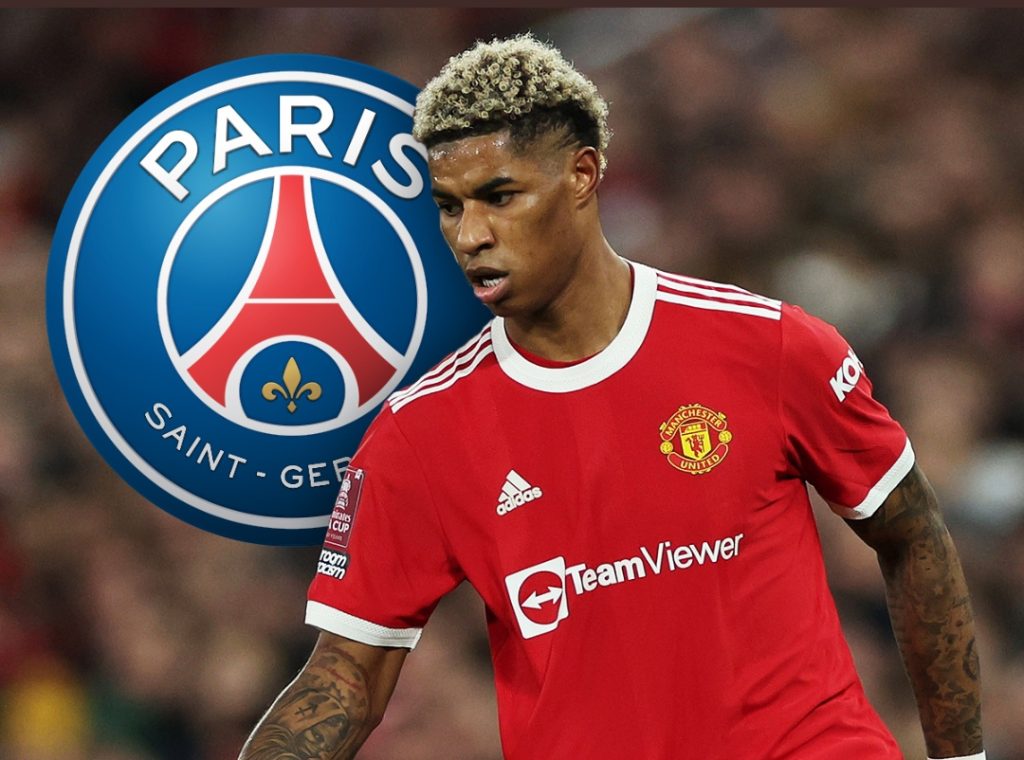 “He’s an important player, it is obvious from the first day I got here, I’m very happy with him, I don’t want to him to leave, he’s part of our plans at Manchester United.”

About Ronaldo’s fitness, he said:

“He had a good training week and played a bit longer than half an hour, he’s had two good games and we’ll see tomorrow if he makes the starting XI. I will keep my decision until then.”

Ten Hag has also ruled out Anthony Martial and Victor Lindelof from the Brentford game.

“It’s still the same situation with both players,” he told MUTV.