Southampton have grabbed a massive win against Leicester City by defeating the foxes 2-1 in Matchday 3 of the Premier League, MySportDab reports

Leicester tooth control of the game in the first few minutes with a fantastic play with the visitors defending. 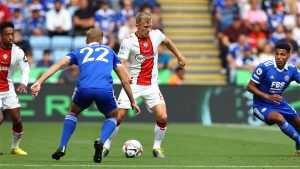 It was a pulsating encounter between the Saints and Foxes as the game heated up as it progressed.

Leicester created some chances as well as the saints, but the pressure was more on the visitors, who held on defensively.

The first half continued with both sides trying to get something out of the game, all to no avail.

As the first half nears its end, the Saints held on against mounting pressure to take the match to a 0-0 draw at the end of the first half.

The second half began in earnest as the Foxes continued to mount intense pressure on the visitors.

Their efforts paid off in the 53rd minute as Maddison struck to give the Foxes the lead.

Southampton began to pick up their game as they started mounting pressure for an equalliser found in the 68th minute. 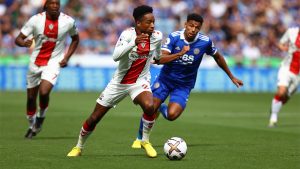 Adam struck to bring the score line to 1-1 for the visitors as they settled into the game against their domineering rivals.

Southampton got another goal in the 84th minute as Adams struck to power the visitors into a surprise lead while he bagged his brace.

It was a surprise win for the Saints as the match ended in a 2-1 victor visitors. 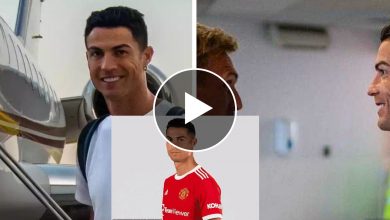 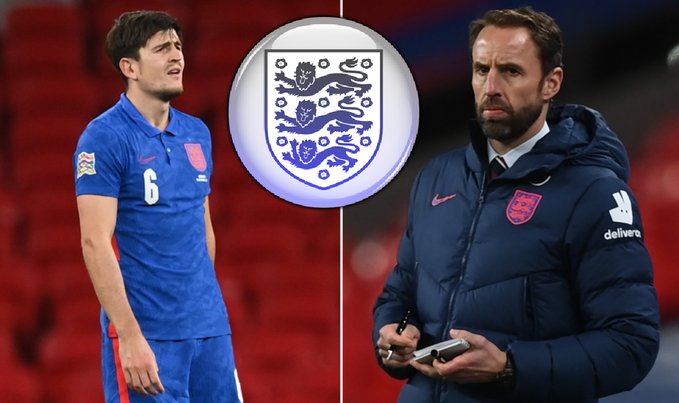 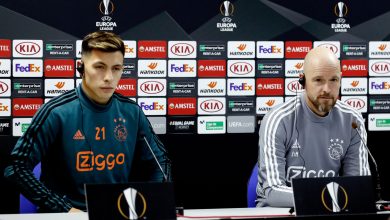