Borussia kicked off the first half of the game trying to take complete control of the match against a resilient Borussia Dortmund side.

It was more of a balanced match between the two sides, but Dortmund still maintains some dominance.

Three yellow cards, with Dortmund getting two because of their more aggressive play, while the visitors got only one.

The host won in ball possession but could not convert it into goals. Werder Bremen put up a solid defensive play while waiting to pound on the counter.

Borussia Dortmund had to wait until the 45+2nd minute before they could take the lead, courtesy of Brandt’s goal.

The host went into the break with a 1-0 lead after utilizing the lap of the first half to take the lead.

The second half started with Dortmund still in control of the game and looking to double their lead.

Werder Bremen equally pulled a string performance as they searched for an equalizer as the game progressed.

The game progressed, but Dortmund was slightly still in control, pressing to double the lead.

It was a 77th-minute strike by Guerreiro that doubled the lead for the host, with Werder Bremen appearing to be worn out.

In a surprise rain of goals, three quick goals by Buchanan in the 89th minute, Schmidt in the 90+3rd minute, and Burke (90+5) secures late win for the visitors. 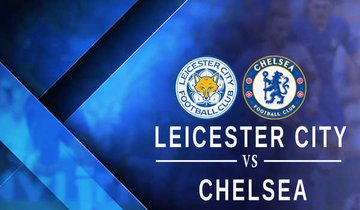 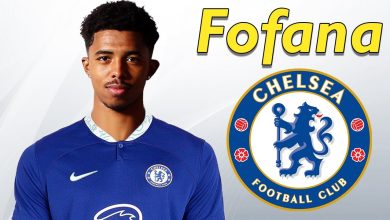 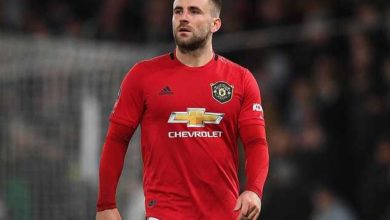