Arsenal have defeated Bournemouth 3-0 to maintain a perfect start to the 2021-2022 Premier League, MySportDab reports.

Arsenal dominated the match from the start as Bournemouth sat back to defend against their aggressive visitors. 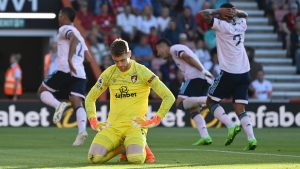 It was not long when the Gunners swing into an early courtesy of a 5th-minute strike from Odegaard.

The Mikel Arteta side continues to dominate the game, putting more pressure on their hosts.

In the 11th minute, Odegaard doubled the lead for the visitors to make it 2-0 as Bournemouth appeared clueless throughout the game.

Arsenal continued to dominate the hosts as the game progressed toward the end of the first half. They wasted some chances but went into the break with a deserved 2-0 lead.

The second half began with the Gunners still pressing for more goals despite going two goals up.

Bournemouth were totally overwhelmed by a classic Mikel Arteta who passed the ball around comfortably in search of another goal.

In the 54th minute, Saliba struck to sink the host and out the game beyond them with less than 40 minutes to go.

Arsenal continued to exercise dominance and control as their host appeared whacked out and lost in the game. 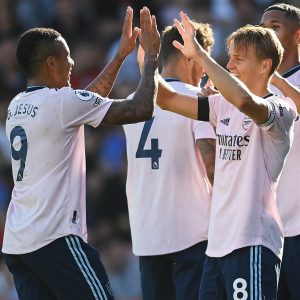 The Gunners continued to dominate with few minutes remaining in the game, and the hosts found it difficult to pull a consolation.

The Gunners wasted a series of chances in the remaining minutes of the game and would score more given a fantastic display on the pitch. 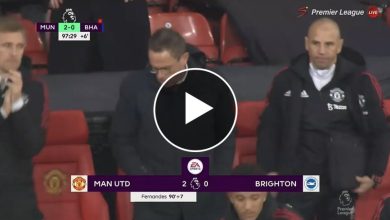 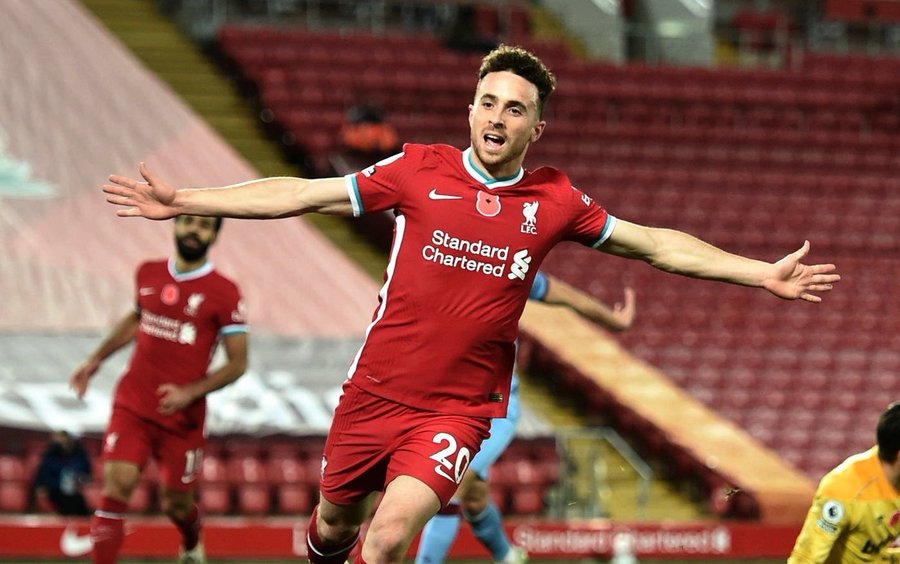 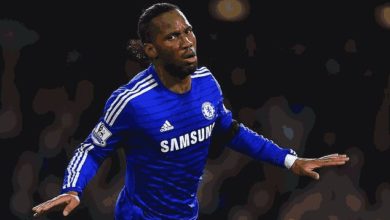