The highly-rated Barcelona midfield was captured heading to the Barcelona airport and ready to take off to London. 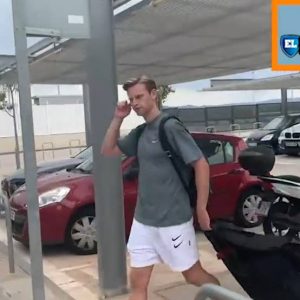 Barcelona manager Xavi Hernandez and President Joan Laporta have maintained that the 24-year-old must take a pay cut to stay at the club.

Meanwhile, two Premier League giants, Manchester United and Chelsea, have indicated an interest in the striker.

Manchester United reached a £72m agreement with Barcelona for the former Ajax midfielder, but agreeing on personal terms with de Jong has been a hurdle.

Chelsea have also indicated an interest in the midfielder, although they were yet to submit a bus for the player. 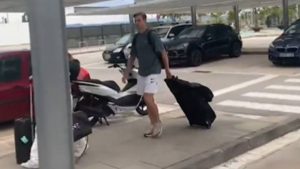 De Jong has deflected interest from both clubs after he insisted that he wanted to stay at Camp Nou.

Meanwhile, the Catalans were eager to offload him as the financial debacle hit harder due to de Jong’s wages and other factors.

Frenkie de Jong is the highest earner at the Catalan club, with Barcelona owing him £17m in debt.

Barcelona has raised questions about de Jong’s contract alleging misconduct and foul play in his contract. 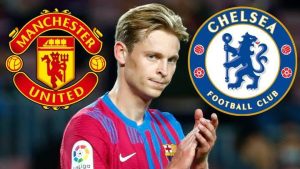 Frenkie de Jong was given until August 31 to decide his future at Barcelona amid the crisis over his contract and the call for him to cut his wage.

He has been spotted at Barcelona airport trying to jet to London, and his movement may not be unconnected to the August 31 deadline set.

It is still unclear whether he will join Barcelona or Chelsea with the transfer window closing in just days. 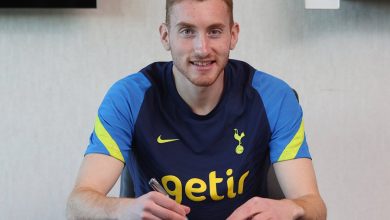 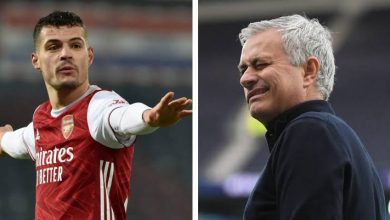