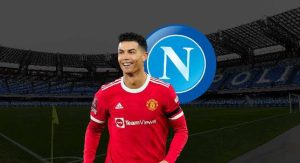 According to Manchester Evening News, Napoli is in consultation with Ronaldo’s agent to discuss a possible loan move before the transfer window closes.

Ronaldo has a year remaining in his Man United contract but has opted for an exit after Man United failed to qualify for the Champions League.

Jorge Mendes had announced that the highly-rates striker is ready to take a pay cut to join any team that has qualified for the Champions League.

No club has tabled an official bid for the player, and his situation at Manchester United is neither improving. 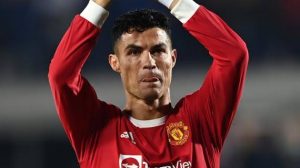 Ronaldo has started the last two matches for Manchester United on the bench after the club suffered heavy losses in their opening Premier League matches.

Although Erik Ten Hag is keen on keeping the player, it is evident that Ronaldo will not want to be reduced to making cameo appearances from the bench.

The transfer window closes in a few days, and no club has dropped a bid, but Napoli is reportedly making moves to secure a loan deal with Ronaldo. 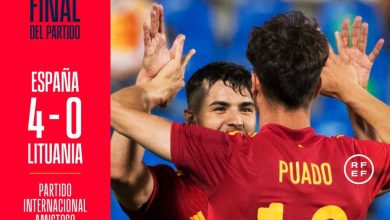 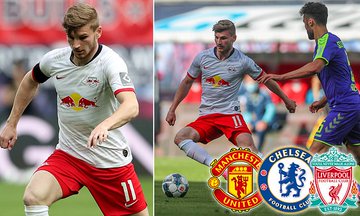