On Thursday, PSG’s new manager Galtier made it known that the Parisians are in the market for a new striker.

The 2021-2022 French Champions are planning a shock move for a Man United youngster Marcus Rashford. 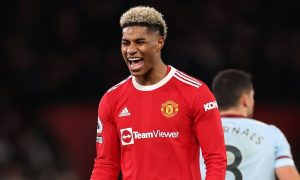 They have reportedly met with the player’s representative in France to discuss the possibility of a transfer.

Marcus Rashford still has a year remaining in his Manchester United contract.

There is an option of contract extension also for the young England forward after the expiration of his current contract.

The move by the Parisians is considered a positive development in the career of the youngster.

Pundits believe that PSG’s interest in Marcus Rashford will put the youngster in a better position to negotiate contract renewal with the club.

Rashford has shown no interest in a potential departure from Old Trafford, but questions on his long-term Man United future cannot be ruled out.

New Man United manager Erik Ten Hag had made it clear that Rashford is part of his choice player for the Man United squad.

It is clear that the England international will certainly make Erik Ten Hag’s Man United team, but questions about his future cannot be ruled out. 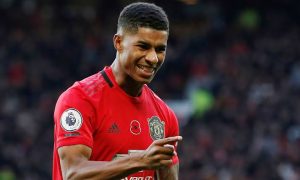 PSG met with Rashford representatives in France and is eager to push through a deal for the youngster.

Rashford has not given any green light of a possible departure from Old Trafford but will certainly command more negotiating power with Man United on contract renewal. 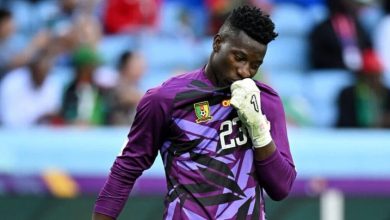 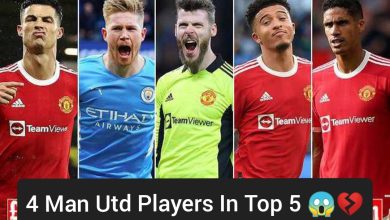 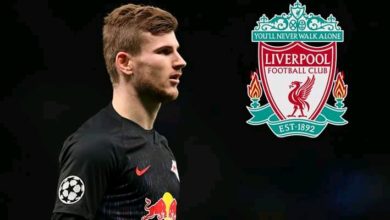 Sadio Mane Out? Only If Liverpool Gets To Sign RB Leipzig’s Timo Werner (See Full Details)