The two biggest clubs in Spanish football face off today in a very exciting match.

El Clasico between Barcelona and Real Madrid will be played as a pre-season friendly in Las Vegas. 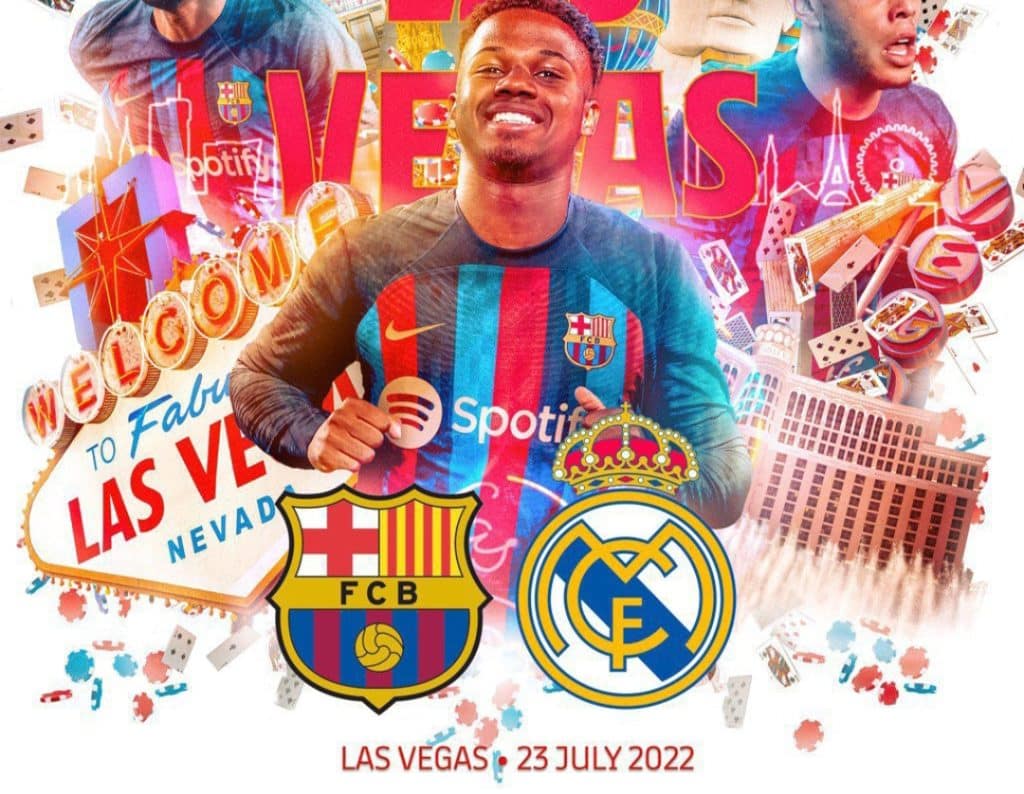 Barcelona performed well in their last match, winning 6-0 against Inter Miami in their first pre-season friendly.

However, this is Real Madrid’s first match in pre-season and their tour of the United States.

Los Blancos have not played any game since their Champions League final win in May. 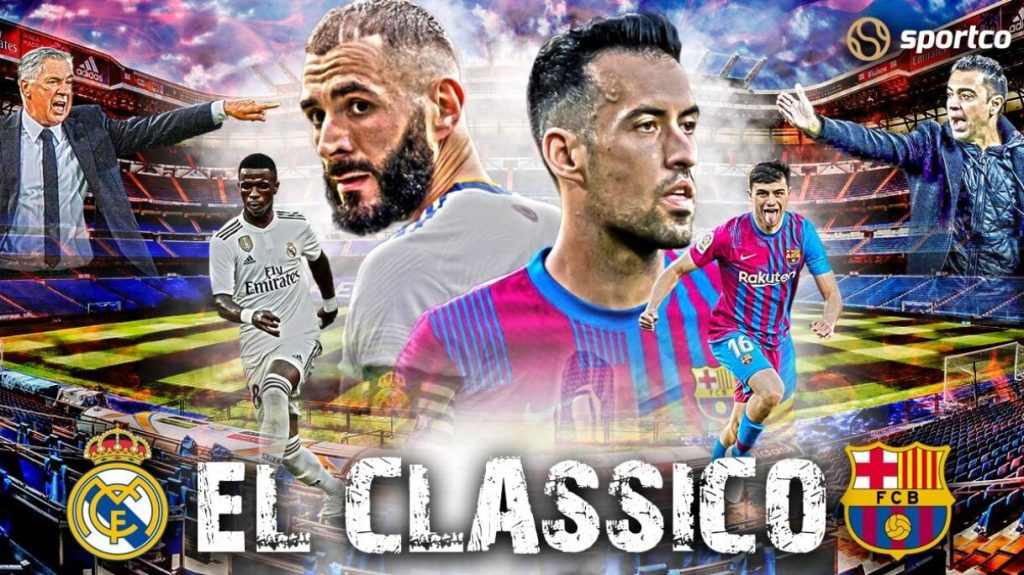 Real Madrid and Barcelona teams have now been confirmed for the El Clasico match.

Camavinga gets a rare start in midfield with new signing Tchouameni and Valverde.

For Barcelona, Lewandowski makes his debut and leads the attack.

Busquets starts in midfield with Gavi and Pedri.

Araujo keeps his place in defence for Barcelona alongside Garcia, Christensen and Alba. 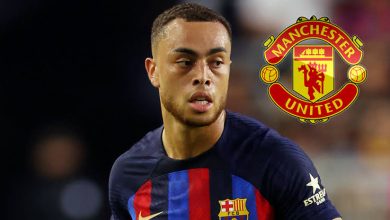 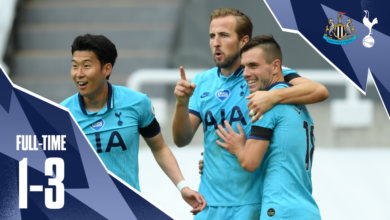 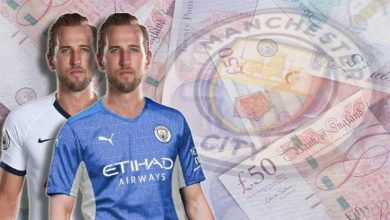 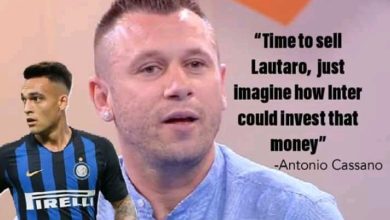