This is Chelsea’s third match in pre-season, and the final game in the United States. 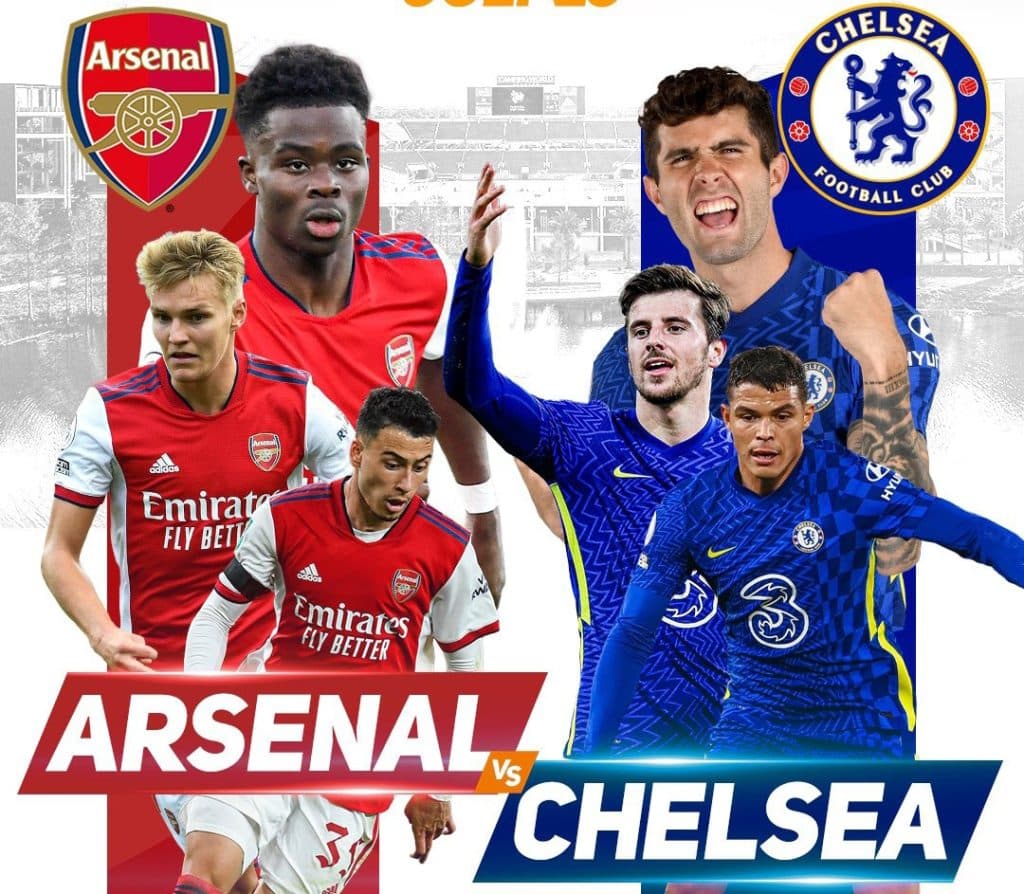 Arsenal are in high spirits and remain confident of getting a result in today’s match.

The Gunners have spent a lot of funds in the transfer window and must deliver next season.

Thousands of fans are now in the stadium for the match.

Martinelli slips it to Ode for the goal pic.twitter.com/D9vT25yDOk 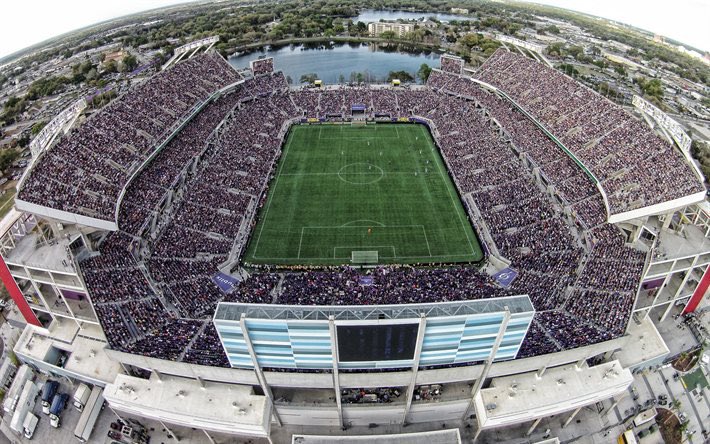 Arsenal Vs Chelsea teams for the Orlando Cup match has now been confirmed.

Gabriel Jesus leads the Arsenal attack with Odegaard and Martinelli.

Xhaka starts in midfield with Partey and Saka.

Ramsdale keeps his place as the Arsenal Goalkeeper.

For Chelsea, Raheem Sterling leads the attack with Havertz and Timo Werner.

Jorginho, Mount and Gallagher make up the midfield for Chelsea in today’s match. 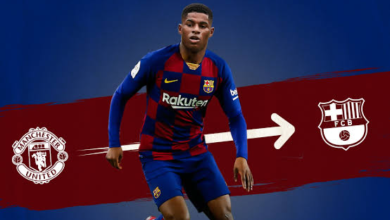 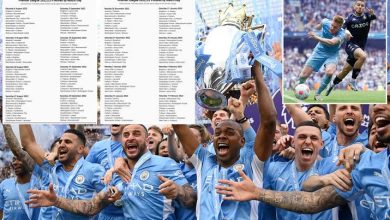