Chelsea and Leeds United have agreed on a deal for Raphinha to move to Stamford Bridge, MySportDab reports.

Raphinha has been long linked with a move to Chelsea, but nothing has been made public yet due to talks of them sorting out things behind the scene.

We can now say an agreement has been reached for one amongst a couple of deals expected to be announced in the coming days. 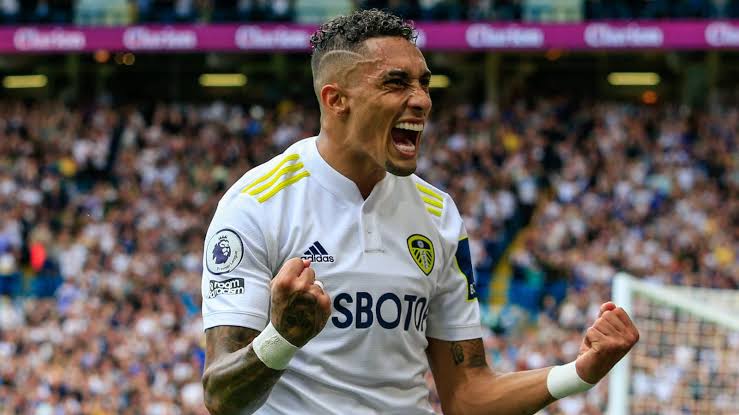 Chelsea is now making their statements in the transfer window as they might have completed their first signing this summer pending personal terms.

The Blues are not the only team interested in making a move happen, as Arsenal and Barcelona were earlier reported to have made their approach.

According to reports reaching us from Fabrizio Romano, he confirmed the agreement between Chelsea and Leeds United for the player this summer window.

“Chelsea are now going into talks with Raphinha side and agent Deco (yes, former Chelsea midfielder!) – on the personal terms.

“It’s key step before ‘here we go’, as Arsenal and Barça were in talks with Leeds also today morning . 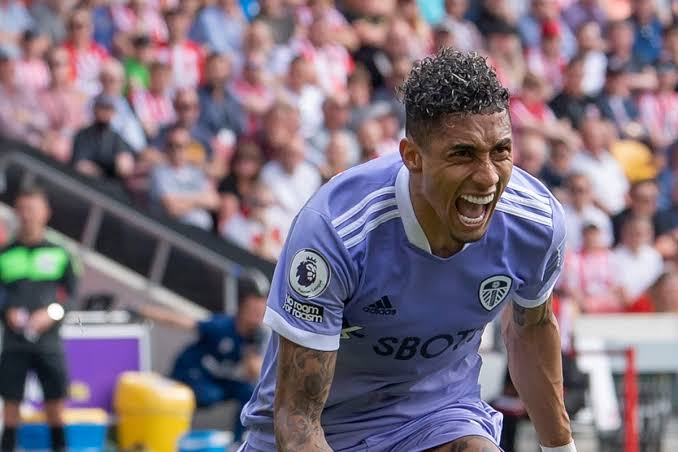 Chelsea can now focus on completing deals for Raheem Sterling, Nathan Ake, and Oleksandr Zinchenko, who all are being talked about.

Raphinha will be the first addition as an agreement between Leeds United and Chelsea has been finalized with personal terms talk going on. 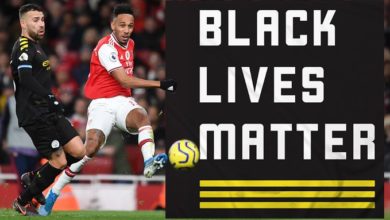