Thiago Silva has now urged his Brazil team-mate Neymar to join him at Chelsea this summer, MySportDab reports.

Neymar is currently being linked with leaving Paris Saint-Germain and Chelsea are said to be one of the clubs interested.

Only Chelsea and a few other clubs can afford his expensive wages and everything.

While on holiday, Chelsea defender Silva answered a question about Neymar in Recife. 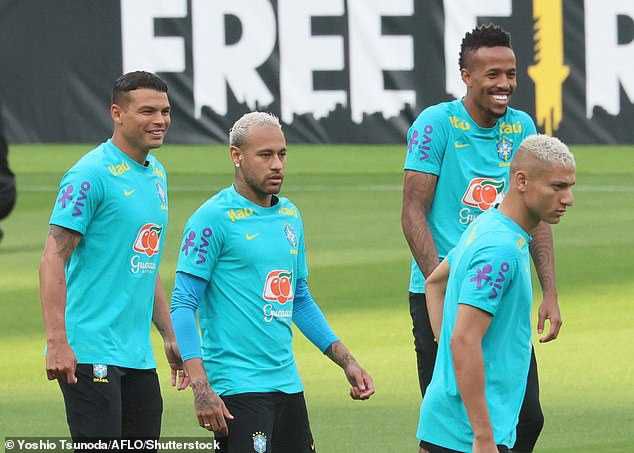 The 37-year-old replied: ‘Neymar has to go to Chelsea.

‘It will be great if it happens. He needs no explanation… I don’t know anything right now, but I hope we make it possible’.

Chelsea tried to sign Neymar in 2010, but failed as Brazilian club Santos rejected their offer.

He later moved to PSG in a deal worth around £200million. 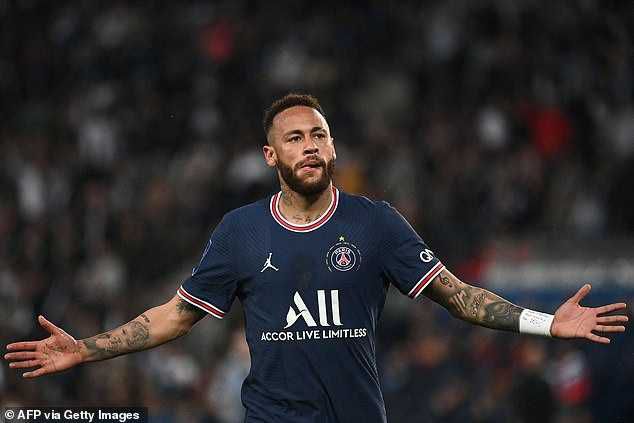 At PSG, Neymar has won four Ligue 1 titles in five years, but the club have told him that no longer want his wages on their books.

PSG president Nasser Al Khelaifi gave a massive hint by refusing to say that Neymar is part of the plan for next season.

PSG’s decision to sell Neymar comes after he scored 13 goals in 22 matches last season and missed some time out due to injury.

But, He has three years left on his PSG contract, something which is a big problem for the French Club. 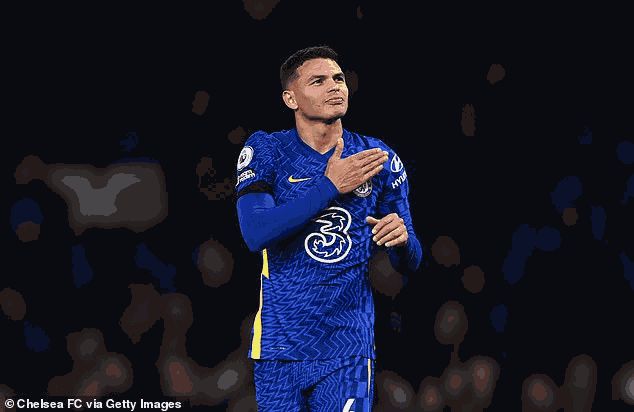 The likes of Juventus and Barcelona also interested can not afford the figure.

Chelsea are desperate to get a new striker as Romelu Lukaku joins Inter Milan on loan. 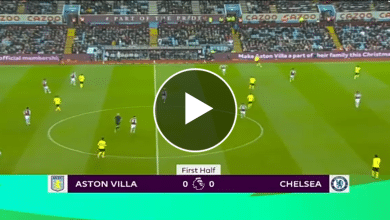 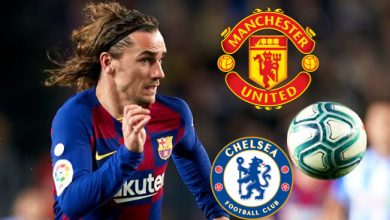 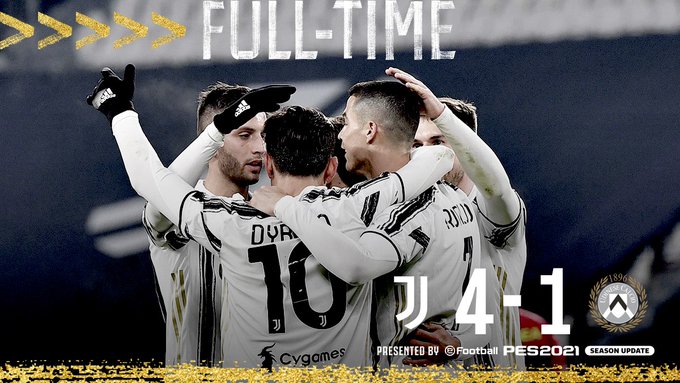