Benfica has confirmed the signing of one of their star strikers, Darwin Nunez, By Liverpool, MySportDab reports.

An official statement by the Portuguese side which was made available today listed out other details of the deal.

Darwin has signed a permanent deal with the Reds in a deal which will rise up to €100million when add-ons are included.

Liverpool has paid a sum of €75million to land the prolific striker as the team prepares for the Premier League season.

Never been in doubt. pic.twitter.com/DEroWLCBH7

The former Southampton and Senegalese striker had made his intentions on Liverpool future known. 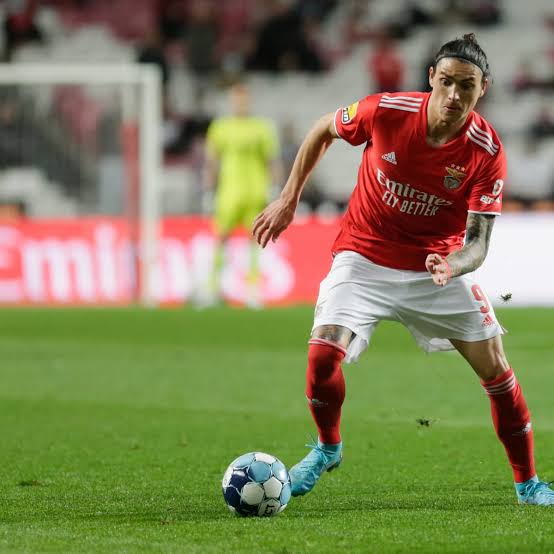 After a 1-0 loss to Real Madrid in the 2021-22 UEFA Champions League final, Mane took a surprise decision to leave the Anfield club as the summer ends.

Bayer Munich have indicated an interest in the 30-year-old, but the Merseyside club has refused offers from the Bavarians.

Although Mane still has a year remaining in his contract, it is evident that he has made up his mind concerning Liverpool.

The signing of Darwin Nunez by Liverpool is said to be a preparatory step by Liverpool to buffer the team against Mane’s exit.

Meanwhile, fellow African and Egyptian striker Mohamed Salah has committed his future to the Anfield club. 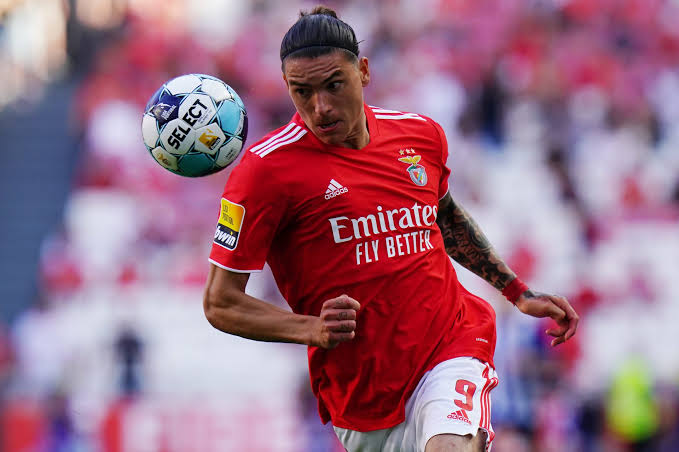 The coming of Darwin Nunez to Liverpool will provide a good attacking pair for the Reds next season.

Darwin Nunez has made 28 appearances for Benfica in the 2021-22 Portuguese league season.

He had scored 26 goals and added 4 assists to Benfica in the Liga Portugal.