The 2021-22 PFA Team Of The Year has now been confirmed today, MySportDab reports.

Manchester City and Liverpool dominate the final list with nine players from both clubs.

Six Liverpool players made the list, three from Manchester City.

However, Tottenham players Harry Kane and Son Heung-min missed out on the award. 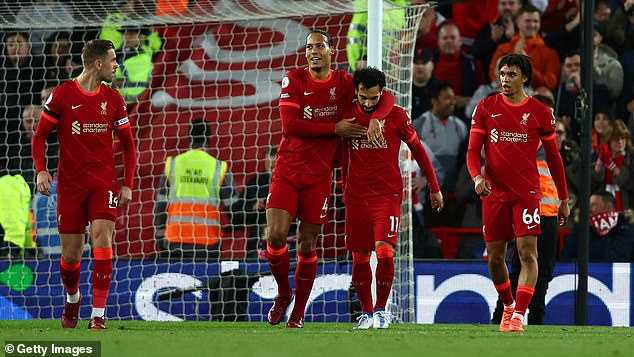 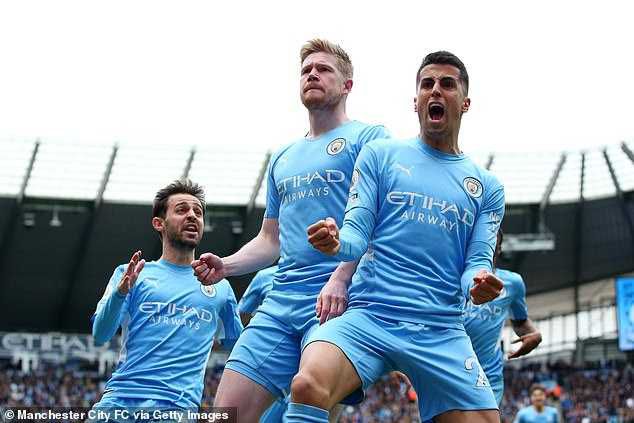 Meanwhile, only Antonio Rudiger is selected from Chelsea and Cristiano Ronaldo from Manchester United.

Despite missing out on the Premier league title, Liverpool still had more players in the final list.

Liverpool finished a point behind City in the title race last season. 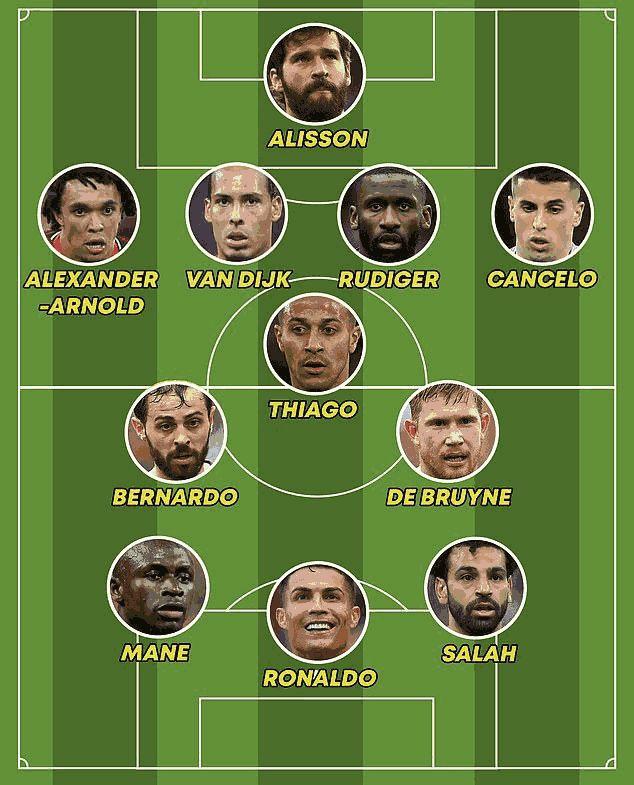 However, Liverpool won both the League Cup and FA Cup last season, and also reached the Champions League final. 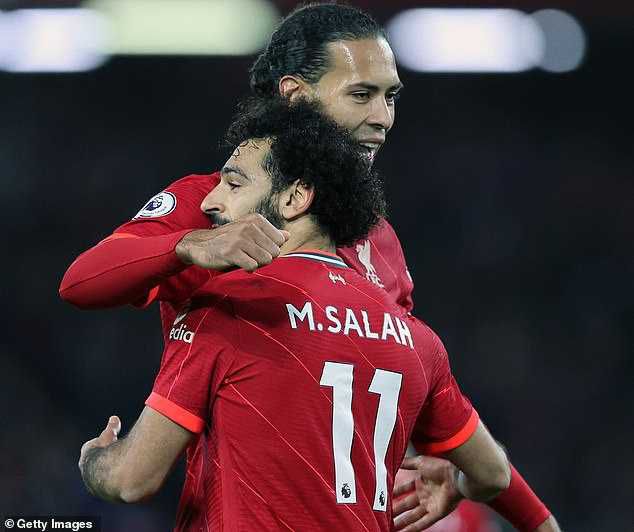 He also finished as the Premier League’s top assists maker with 13.

Mane ended the EPL season with 16 league goals but is now likely to join Bayern Munich this summer.

Alisson finished the season with 20 clean sheets in 36 matches and he gets chosen as the goalkeeper over Ederson. 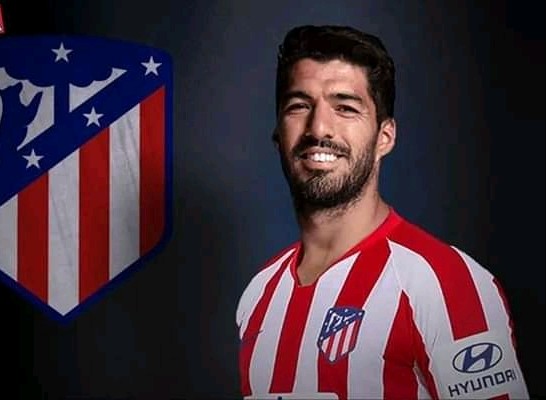 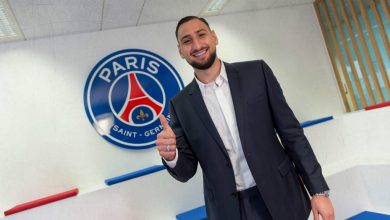 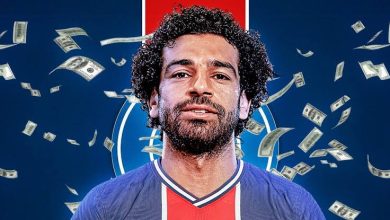