Mikel Arteta has just signed a contract extension with Arsenal ahead of the new season, MySportDab reports.

Arsenal has given Mikel Arteta the go-ahead to continue as their manager which he has put pen to paper.

The Gunners have been impressed with his handling of the team who are fighting hard to make the UEFA Champions League return. 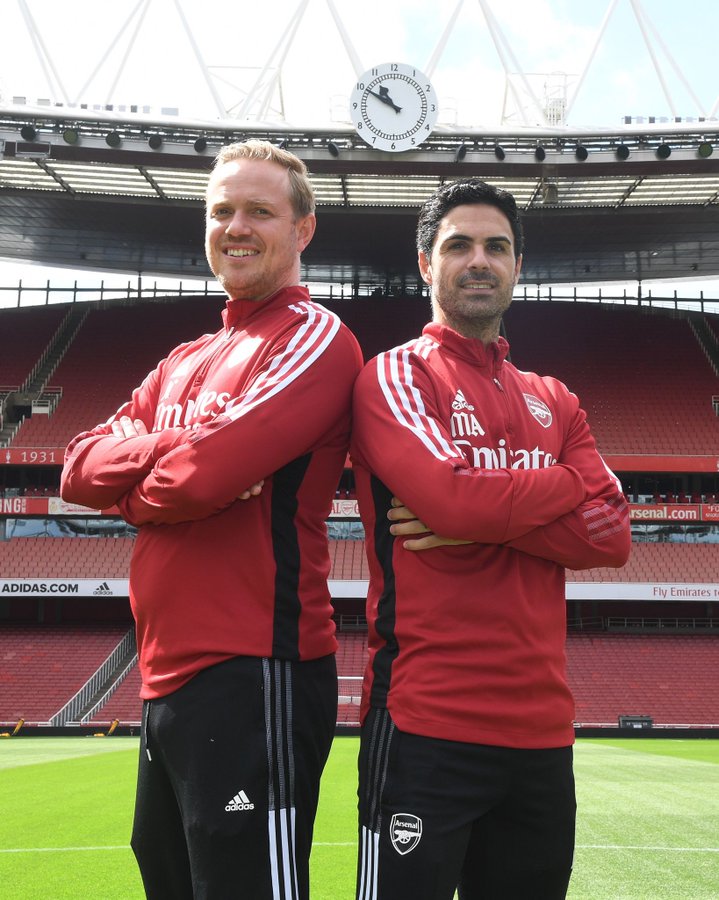 They are currently in a fight with Tottenham who is proving very difficult to drop from their position and they both want the same thing.

Arsenal has moved into a better team than they used to be years ago who have been unable to fight for a top-four finish.

Their previous campaign saw them winning FA Cup and Community Shield during the first few months of Mikel Arteta’s era.

The former player and manager are not the only ones to get a new contract as his assistant Jones Eidevall also gets a deal.

They both signed new two years deals extending their contract to the 2024/25 season which is when it will come to an end.

What Mike Arteta Had To Say To Arsenal Website:

“When I spoke to Josh he could see the club at the same point and he wanted to take the club the way I wanted to do it.

“So everything that he’s said, and that Stan has said when I’ve been together with both of them, they’ve always delivered.

“We want to take the club to the next level and to compete really with the top teams.

“To do that, we have to be playing in the Champions League. 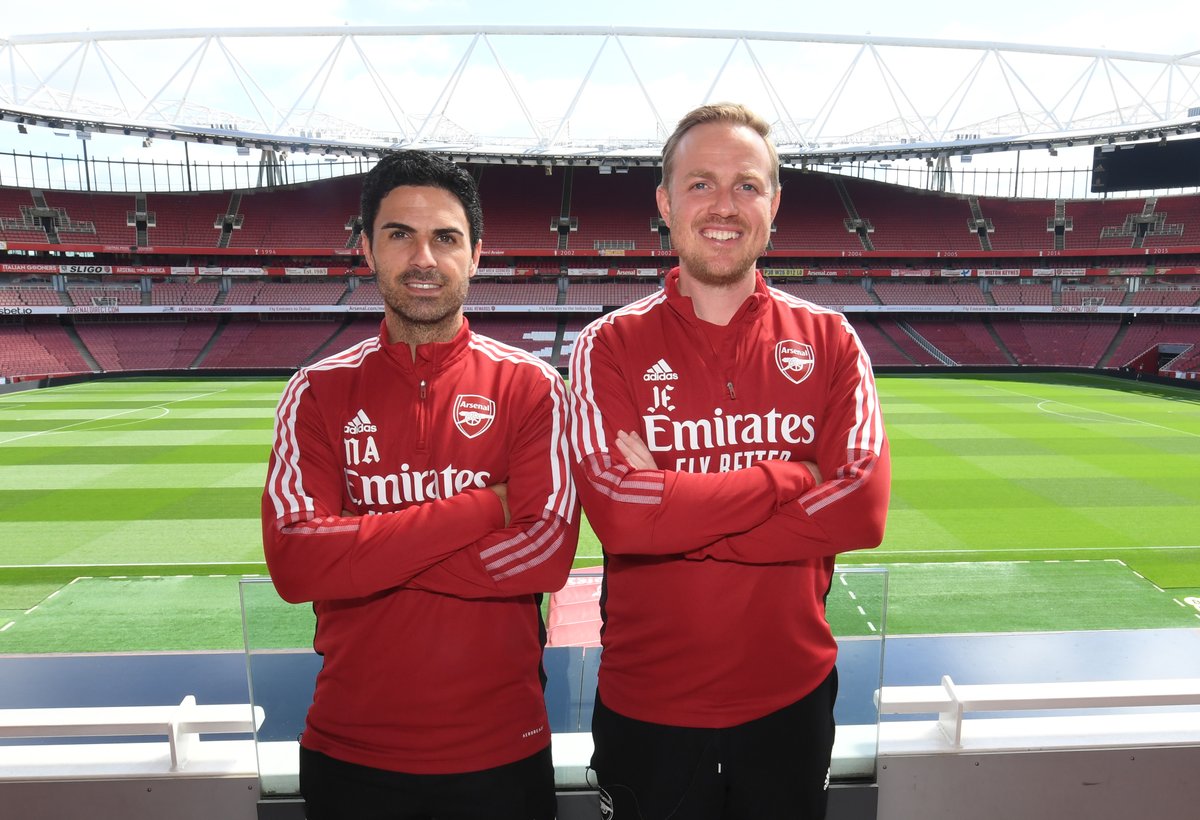 “We have to be able to evolve the team, improve our players, improve all departments, generate even more connection with our fans, improve the atmosphere at the Emirates, be able to recruit top, top talent and the best people for this club to drive this project to that level.”

Arsenal will be making their return to Europe’s big stage with the possibility of a UEFA Champions League next season on the table.