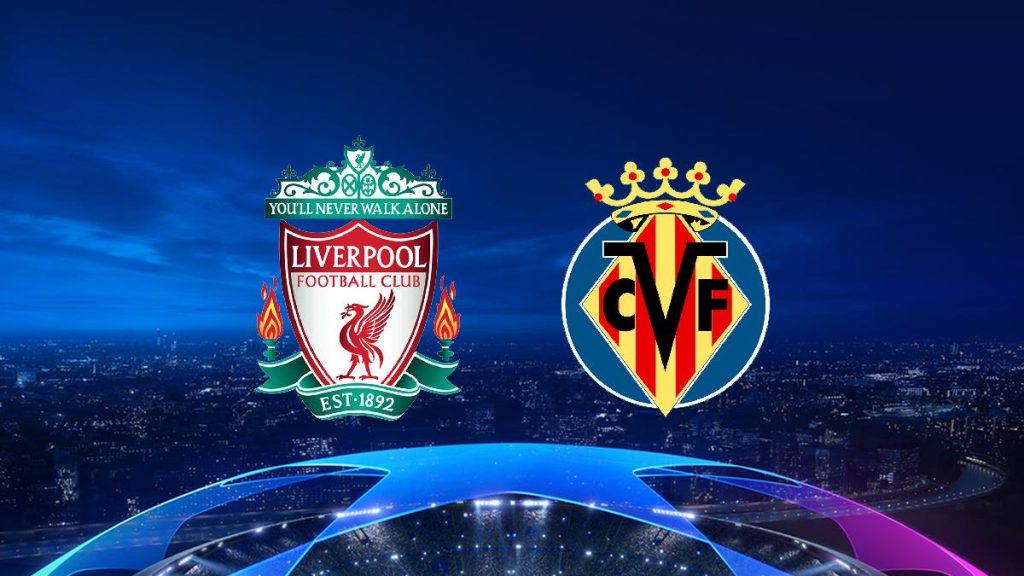 Liverpool are aware of the threat they face in the Champions League tonight.

The Reds have no serious concerns ahead of the match, which could play a role in their hopes to win four trophies this season.

Thousands of fans are now present at the Anfield Stadium to watch the crucial Champions League match. 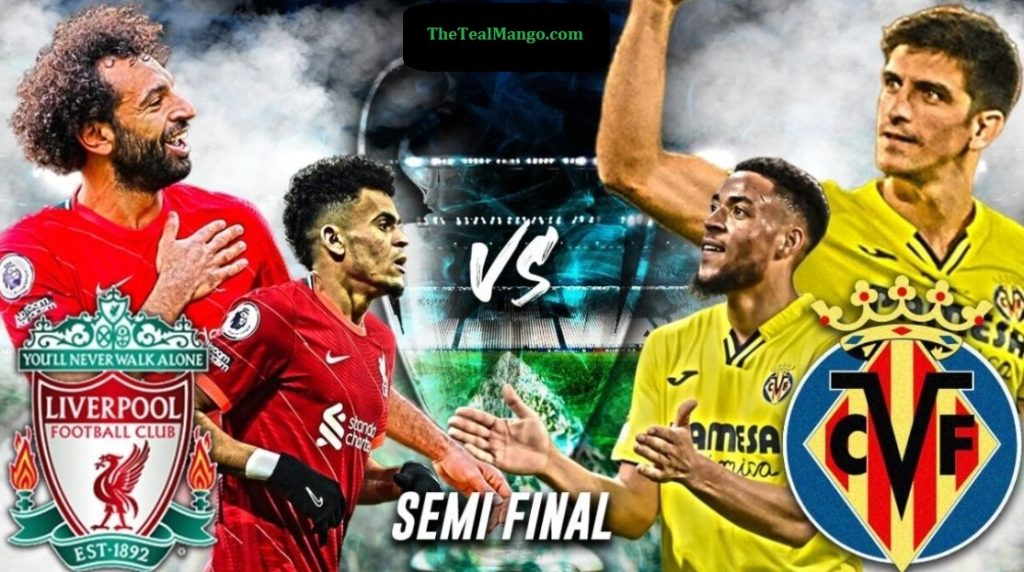 Liverpool and Villarreal teams for the match have now been confirmed.

Mohamed Salah, Mane and Diaz as expected lead the attack for Liverpool.

Trent Alexander-Arnold and Robertson both on either side of the defence.

Van Dijk and Konate start as the centre-backs for Liverpool.

Villarreal start with Danjuma in attack for the UCL match. 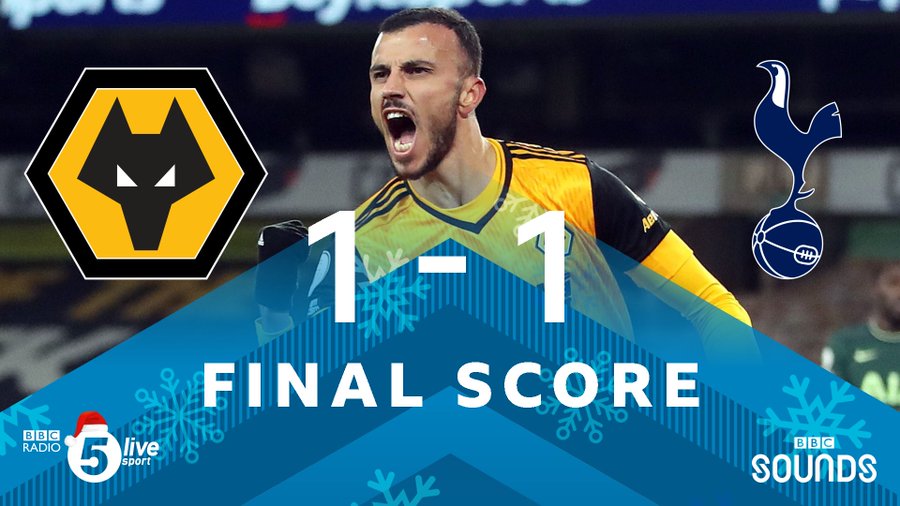 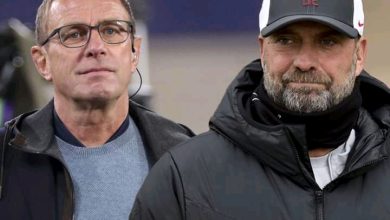