Manchester United director has come out to confirm plans for new manager ahead of next season, MySportDab reports.

The Red Devils have been linked with so many names prior to them appointing Ralf Rangnick as interim manager.

Manchester United director John Murtough has confirmed they will be a new manager taking over from Ralf Rangnick when the season comes to an end. 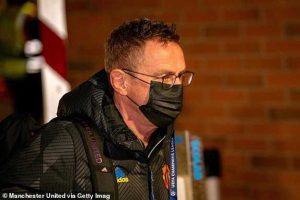 Paris Saint Germain manager Mauricio Pochettino is one of the leading candidates for the job despite being contracted to those in France.

Reports are claiming he will leave when the season comes to an end with possible Zinedine Zidane taking over as their new manager.

Manchester United tried to make a move on both of them before Ralf Rangnick, there was no way they could reach an agreement as France International wasn’t interested.

The Old Trafford club had to go in another direction in appointing someone to take over for the main time.

Manchester United have now confirmed they will be bringing in a new manager whose name is yet to be known as things are already getting done.

“We’re now conducting a thorough process for the appointment of a new permanent manager who will take charge this summer”.

“He will have the objective to get us back to challenging for those domestic and European titles”. 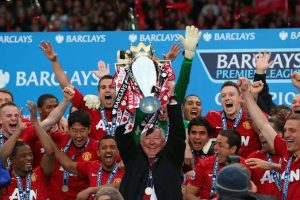 Although Antonio Conte recently joined Tottenham, his name is still on the list as he might be tempting to dump Spurs for next season.

Zidane could also be another doubt with Paris Saint Germain also looking to sign him to replace Mauricio Pochettino who could join Manchester United. 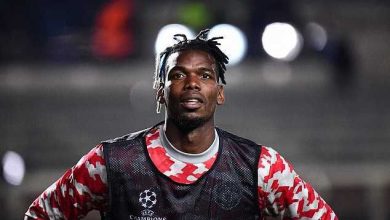 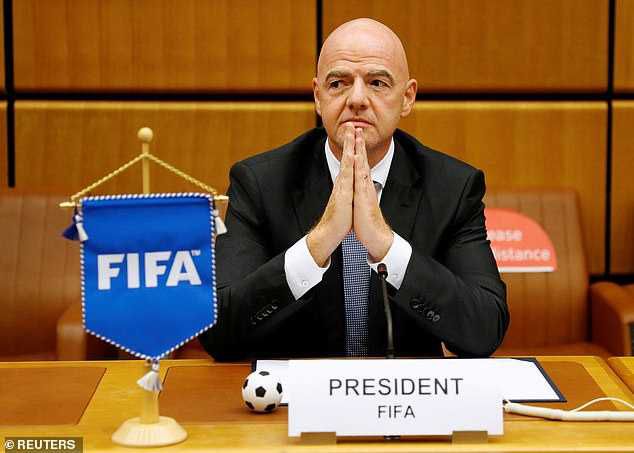 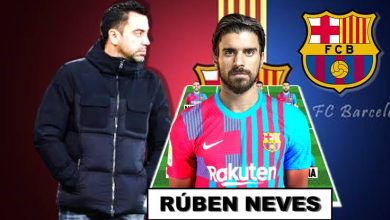 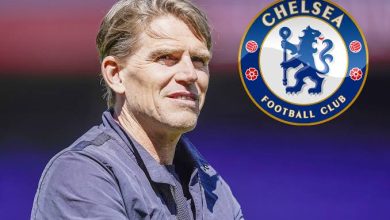