Chelsea Vs Lille LIVE STREAM in the Champions League Kick-off tonight for the Last-16 round, MySportDab reports.

The Blues are favourites to win the match tonight and get a good advantage before the 2nd leg in March. 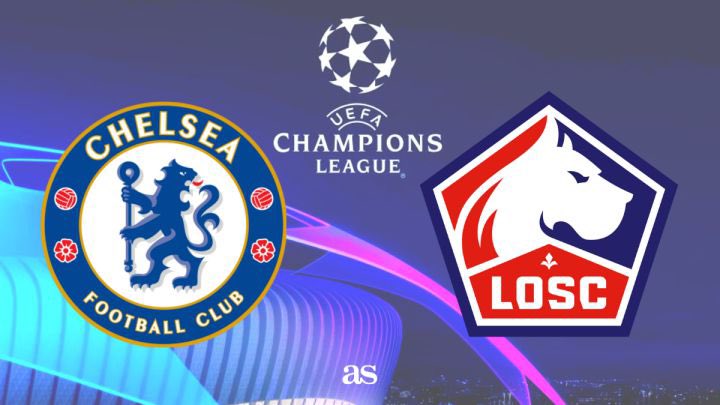 Chelsea won the Champions League last season and remain contenders for the trophy.

However, Lille pose a big threat and can provide a shocking result tonight.

A. You can watch the match live on Super Sport Premier League. 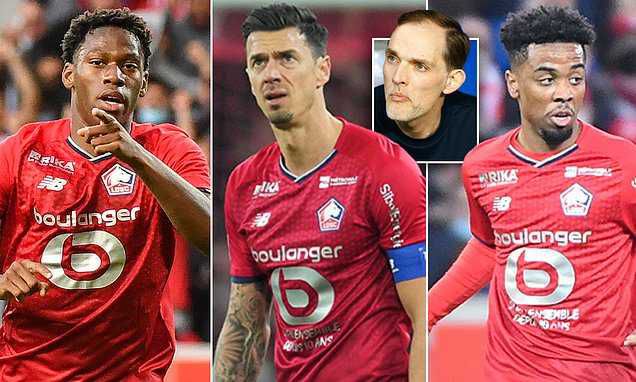 Chelsea and Lille teams for the match have now been confirmed.

The Blues are expected to start with a strong team to win the match.

Christian Pulisic leads the attack for Chelsea tonight in the Champions League.

Kai Havertz and Hakim Ziyech can support him the Chelsea attack.

In defence, Thiago Silva starts with Rudiger and Azpilicueta.

For Lille, Jonathan David leads the attack against Chelsea. 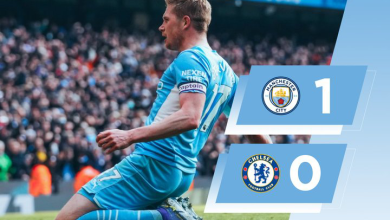 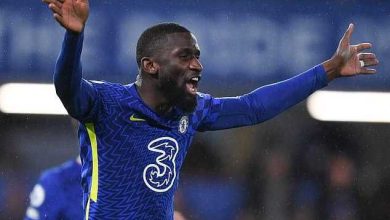