Ronaldo believes that Manchester United should be in the the Premier League title race this season.

The Portuguese added that anything less than a third-place finish this season would be a failure.

‘If Manchester United don’t win the league, we must be second or third.

‘I can’t imagine any other positions for Manchester United sincerely, I don’t. I don’t think that our mentality be less than the Premier League top three right now.’ 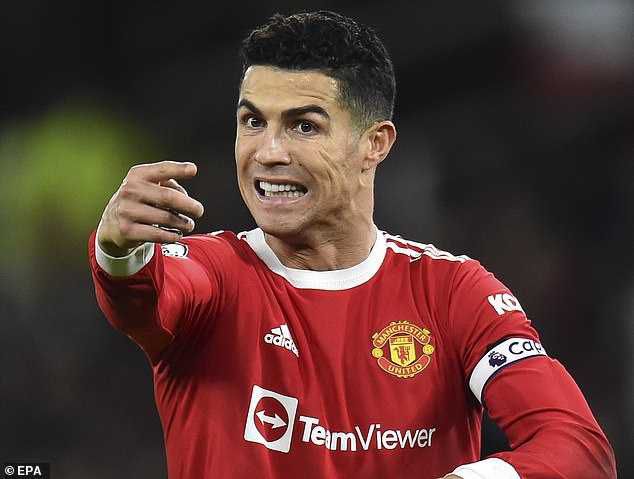 Ronaldo was hoping to challenge for the title when he returned to Manchester United last summer.

However, the Red Devils are already 22 points behind leaders Manchester City in seventh.

Former Coach Ole Gunnar Solskjaer got sacked after a run of five defeats in seven matches earlier this season.

United have now picked up 13 points from a possible 18 under the new Coach. 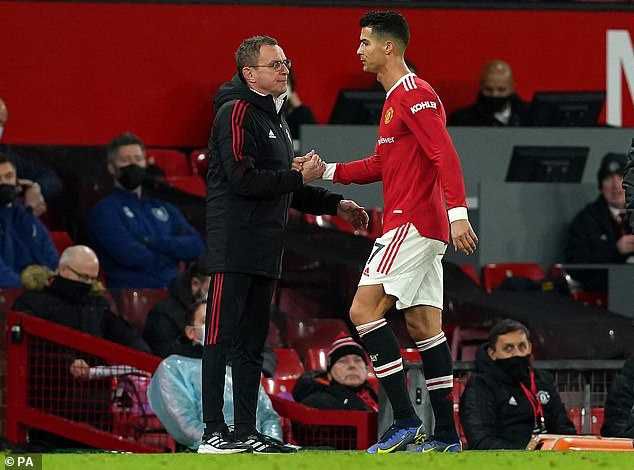 Now, Ronaldo believes that Manchester United must now push on and finish near the top.

‘I don’t want to play for a club that fights to be in sixth or seventh or fifth place.

‘I’m here to win, to compete with the best. I think we are not yet at our best level’, he added.

‘We have a long way to go to improve and I believe we can achieve big things with the right mindset.’

Ronaldo has also backed interim Coach Rangnick to do a good job at the Premier League club.

However, the former Juventus man believes that the German manager needs more time to develop the players in his ideas. 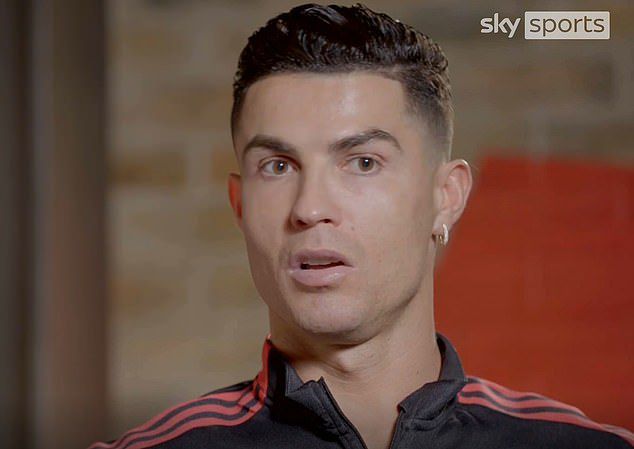 ‘Many things have changed since he arrived.

‘But he needs time for the players to understand his idea. I believe he’s good enough for the job.

‘We know we are not at our best but we have time to improve.

‘Since he arrived, i think we’re better… It is not as easy to change the mentality of players and the way they play.’ 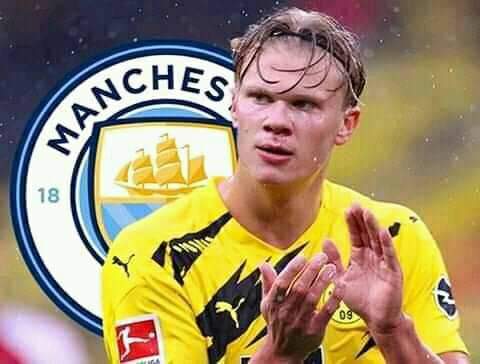