Manchester City might be set to lose another player to Barcelona in Aymeric Laporte, MySportDab reports.

The defender is on the list of Xavi Hernandez who is looking to rebuild Barcelona with homegrown players from Spain.

Aymeric Laporte could be following Ferran Torres as the next player to dump Manchester City for the Spanish giant when the January window opens. 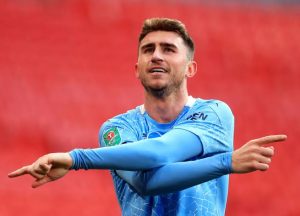 The Premier League side are having to deal with players growing tired of not getting regular playing time ahead of next year World Cup 2022.

The defender might be making that move with Barcelona showing strong interest on getting a deal done in the January window.

Defender could follow Torres in moving to Camp Nou if everything goes well in the next few hours which will see the window open for business.

Barcelona are looking to raid Manchester City once again, and this time for Aymeric Laporte who they are already making plans for.

The Sun reports confirms that, following their successful pursuit of Ferran Torres, the Catalans are now looking to swoop for the defender.

Aymeric Laporte has grown tired with him unsettled at the Etihad Stadium after losing his starting spot to John Stones who is now being preferred.

This latest developments is happening due to the World Cup getting close and top players will be looking to make it to the biggest football showpiece.

Manchester City will have a lot to deal with in this January window as their team have so many top players who don’t get so much playing time. 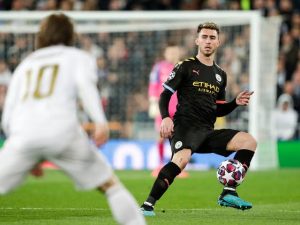 Other names like Raheem Sterling and Riyad Mahrez are also on the list of players looking to make a move elsewhere as they want regular playing time.

Aymeric Laporte move to Barcelona is still a rumor as no approach has been made yet as of now with few hours left to January. 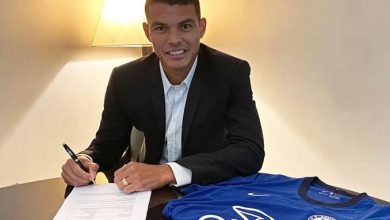 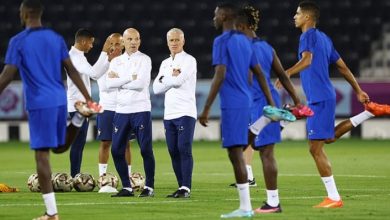