The Super Eagles are on the lookout for a new coach ahead of the Africa Cup of Nations next year, with president Amaju Pinnick targeting a manager who can bring the trophy home again.

Pinnick is certainly ambitious and claims he has already had a discussion with the former Real Madrid, Chelsea and Tottenham boss about taking the post, in quotes reported by Nigerian outlet the Daily Trust. 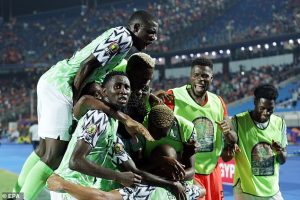 ‘The emphasis on the new coach is discipline,’ he said. ‘We will also look at how hungry he is to win trophies because if they are hungry it supersedes so many things and if he wants to win he will instil discipline.

‘Of course Mourinho – I am not going to tell you we didn’t talk to Mourinho because we did and the (sports) minister also talked to Mourinho and there is nothing wrong with it.

‘If the coach will give us the Nations Cup, he will be drafted in immediately. I am not going to tell you that it will be later, because of what essence is the recruitment?

Mourinho has only just signed a three-year deal with Roma, joining them in May – setting out his ambition to build a ‘winning project’ over the next few years. 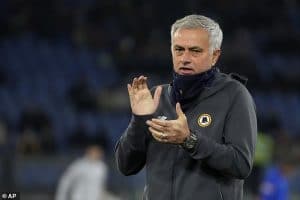 Pinnick said one of the candidates was also former Porto and Sporting Lisbon boss Jose Peseiro, with Pinnick also speaking with Mladen Krstajic before he joined Israeli side Maccabi Tel Aviv.

‘We have spoken to three top coaches and Peseiro, whose name has been going around, is one of the coaches and I can tell you he is a top coach.

‘We also talked to Krstajic but after talking to him he got a job with a top club in Israel, Maccabi Tel Aviv. You can see these are coaches that are hungry and ready to take Nigeria as a home. 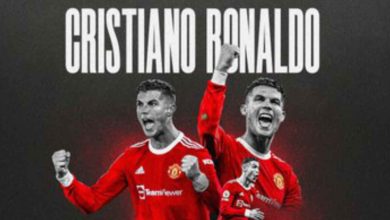 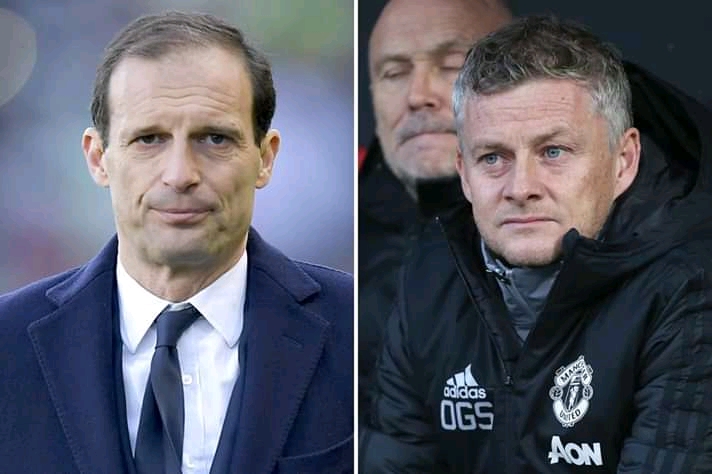 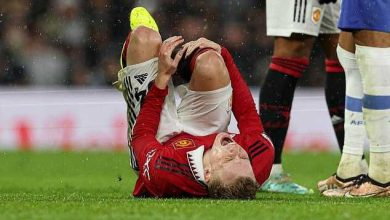