MySportDab: “May your heart be filled with hope. May Santa Claus bring you everything you asked for. May your year never be without happiness and joy. Merry Christmas to you all from MySportDab.”

Ahead of a hectic Christmas fixtures, Footballers have taken the time to take part this year’s festivities.

Cristiano Ronaldo started the family wishes on Instagram after posting a family photo. 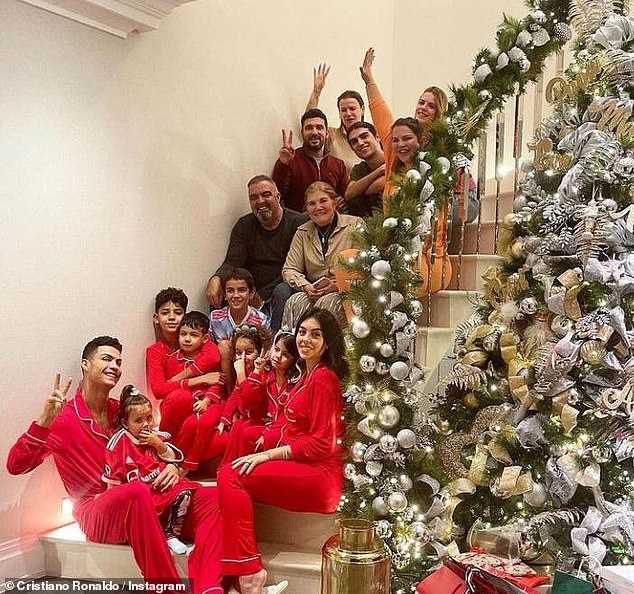 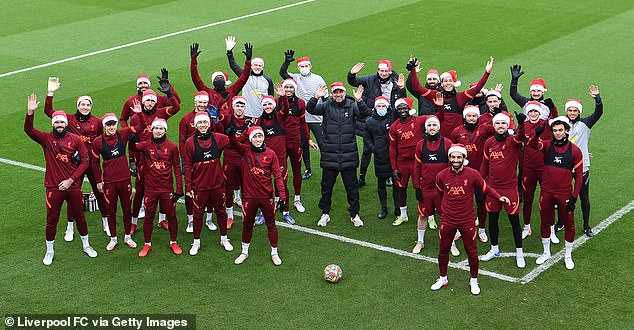 Gundogan posed a photo with his wife Sara Arfaoui in front of their Christmas tree.

However, Chelsea star Havertz sat with girlfriend Sophie Weber in the photo shared on social media. 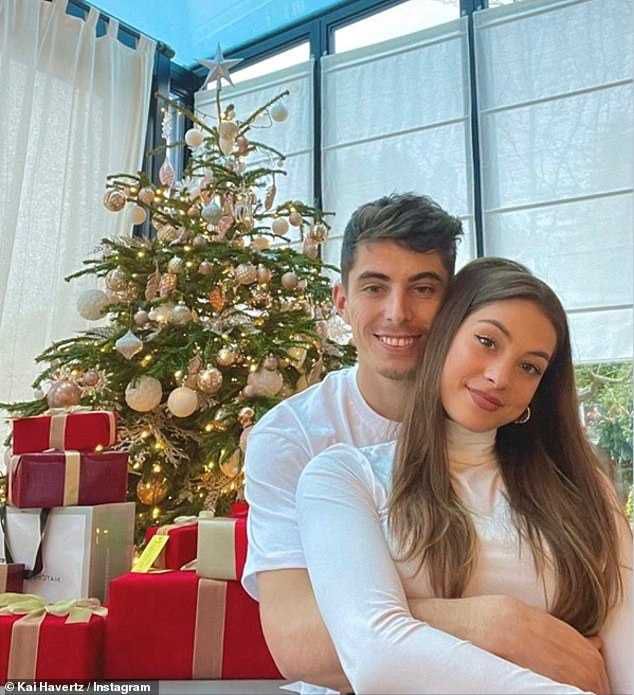 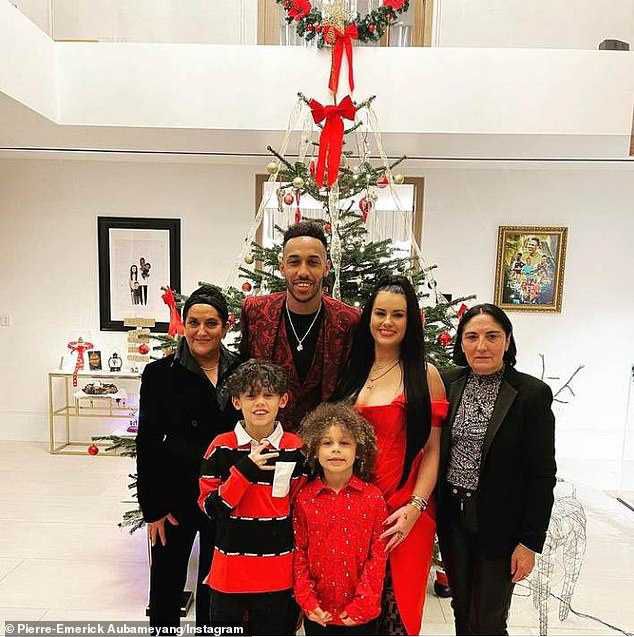 Mikel Arteta banned Aubameyang from first team training after he returned late from a trip to visit his mother.

Liverpool Goalkeeper Alisson Becker also shared a beautiful photo with his wife Natalia and their children to celebrate Christmas. 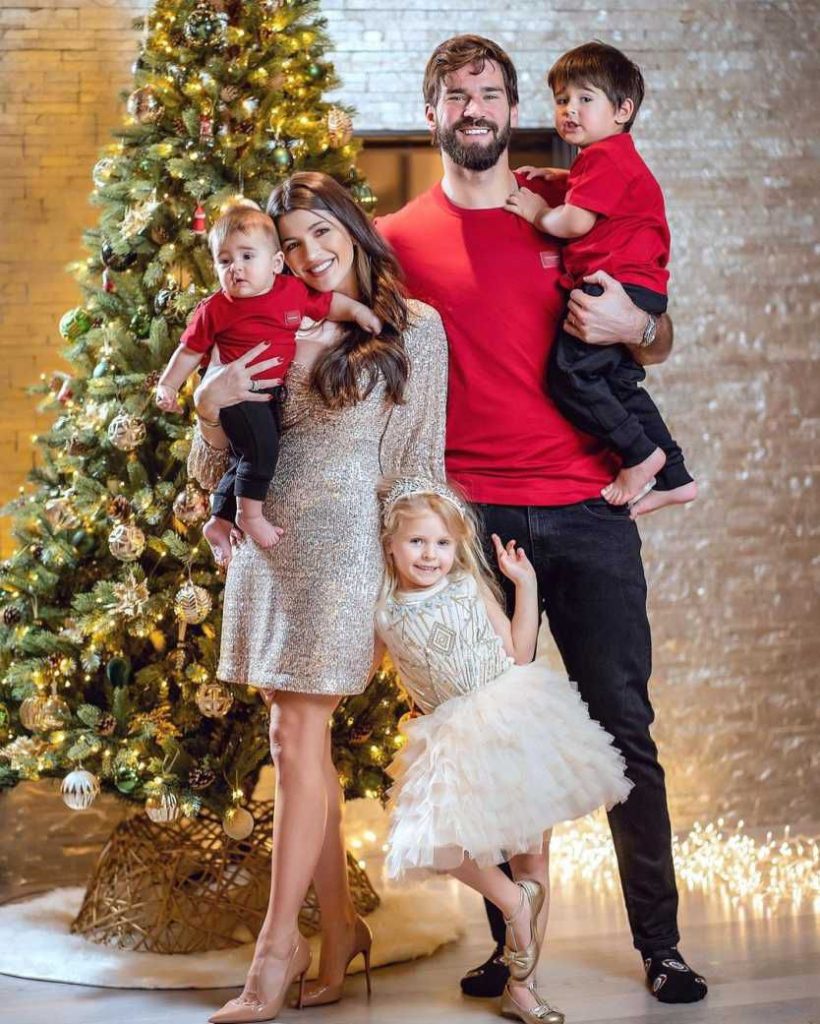 Wolves striker Raul Jimenez posed a photo of him, his wife Daniela and child Arya. 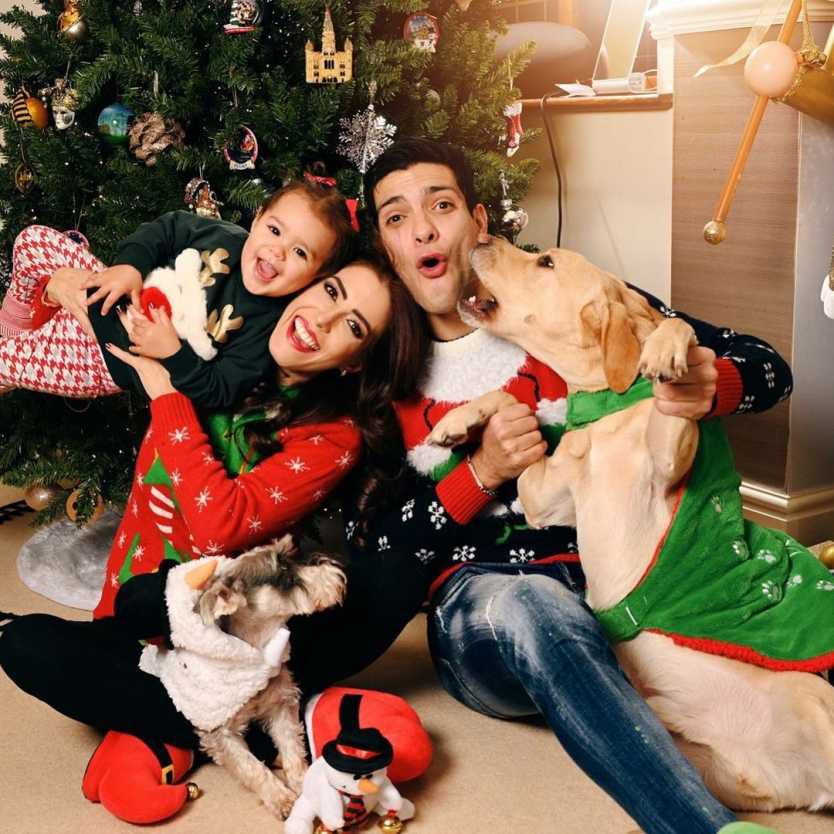 Real Madrid Goalkeeper Thibaut Courtois posted a picture with his partner Mishel near their Christmas tree. 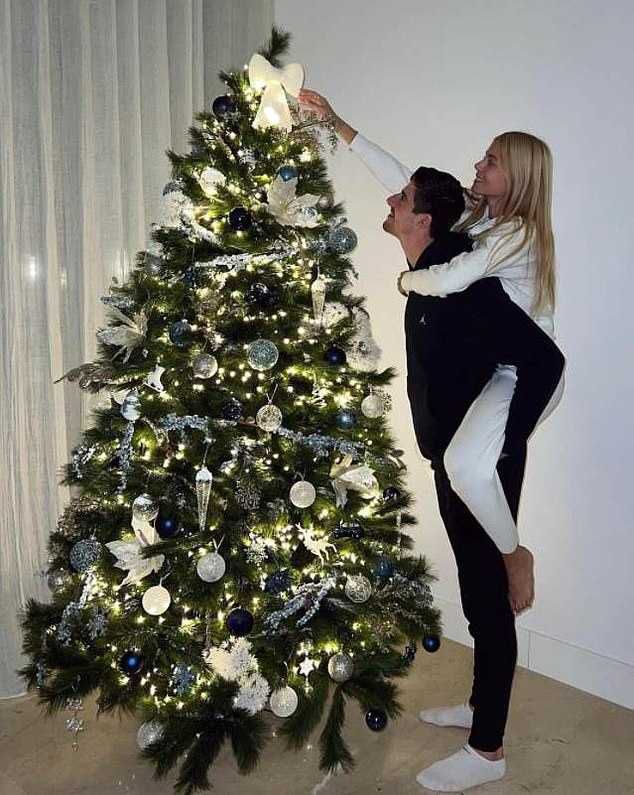 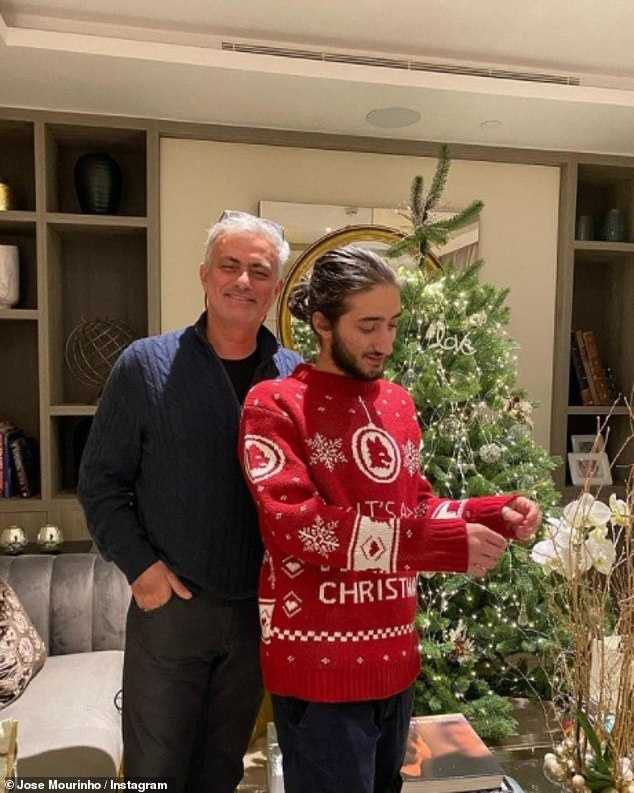 Robert Lewandowski also shared a lovely Merry Christmas message to the fans alongside a photo of his wife and children. 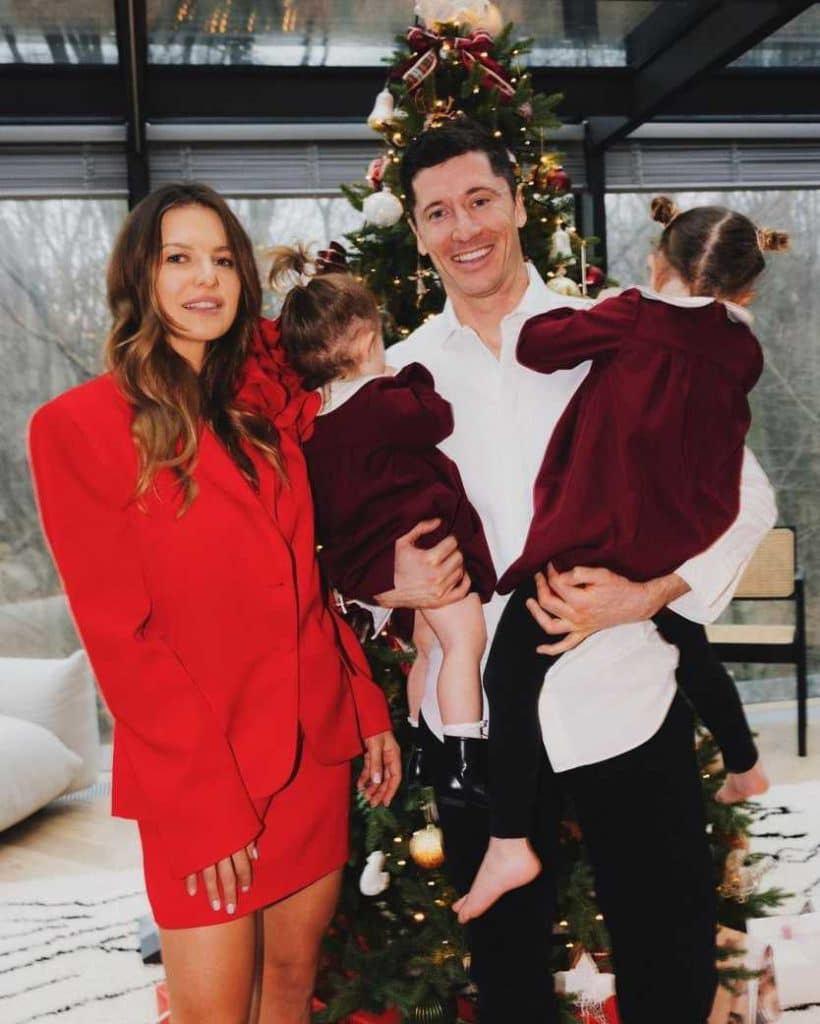 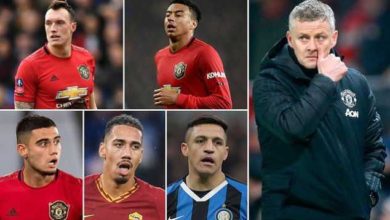