Man Utd travel to face Watford in a must win Premier League match away from home.

The Red Devils return to football action after the international break in need of a win to ease the pressure on Coach Ole Gunnar Solskjaer. 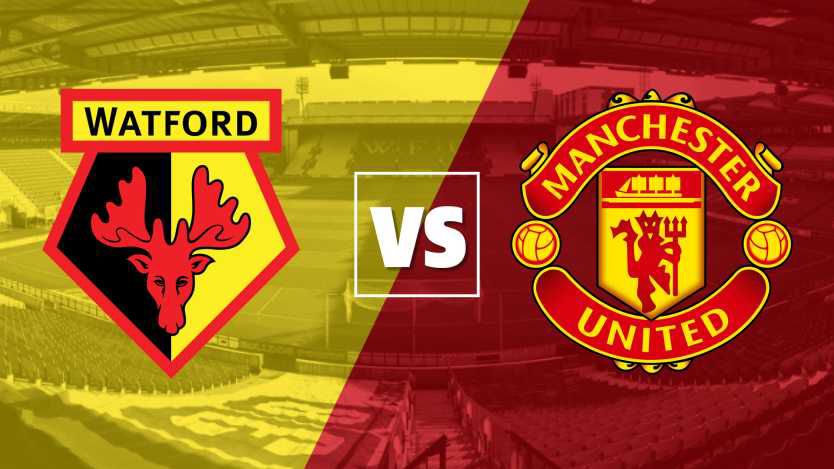 Meanwhile, Watford have won only once under new Coach Claudio Ranieri since he was appointed. 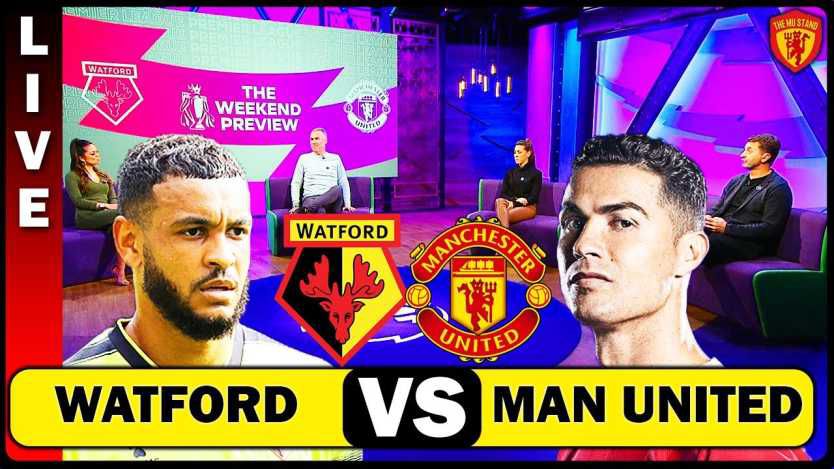 Mason Greenwood misses out on the Manchester United squad today after testing positive for Covid-19.

Jadon Sancho gets another start in the Premier League and must now prove his worth.

McTominay and Matic start as the holding midfielders.

Sancho starts on the right wing in attack alongside Ronaldo, Fernandes, and Rashford for Manchester United Vs Watford today. 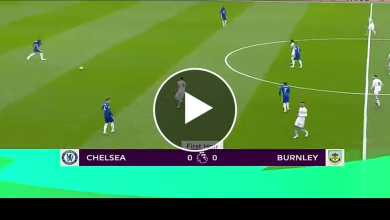 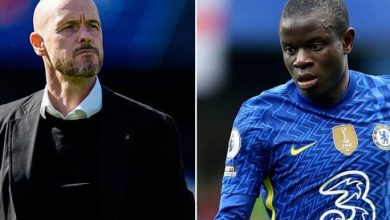