Newcastle United are currently holding talks with Unai Emery who could be taking over before their next game, MySportDab reports.

The former Arsenal manager could be making a return back to the English Premier League if everything goes well with the negotiations.

Unai Emery could be named Newcastle United next manager with Steve Bruce set already sacked from his position after the Saudi Arabia takeover. 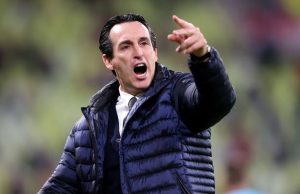 The club was recently acquired by the Saudis and talks are already in place to change things from the manager and bring in new players.

The current Villarreal manager could be the man taking over things as other names are said to also be interested in getting the job.

He is tied to a contract in Spain through to the summer of 2023, before he could either extend or move on to another team.

It is understood that the Magpies would need to part with around €6 million in compensation in order to land their top target.

Discussions are also ongoing with former Bournemouth manager Howe who is also another coach with experience of life in the English top-flight.

The Magpies have been without a permanent head coach since parting company with Steve Bruce on October 20.

Unai Emery lasted just 18 months during his previous stint in the Premier League with Arsenal which didn’t go well for him until he was sacked.

He played 78 games at the Gunners helm, overseeing 43 wins and 19 defeats which eventually wasn’t good enough until he was let go by the club who replaced him with Mikel Arteta. 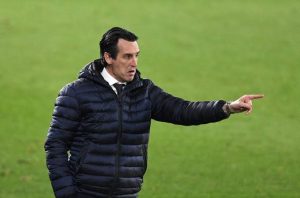 They went on wining the Emirates FA Cup during the first few months of Mikel Arteta taking over before the lifted the Community Shield.

Newcastle United are now looking to bring in the Frenchman who was once the manager of Paris Saint Germain and also Sevilla. 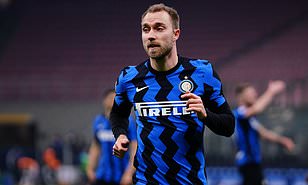 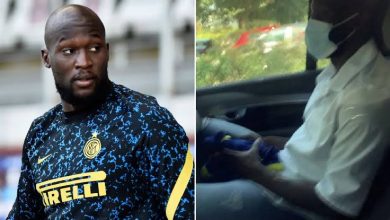 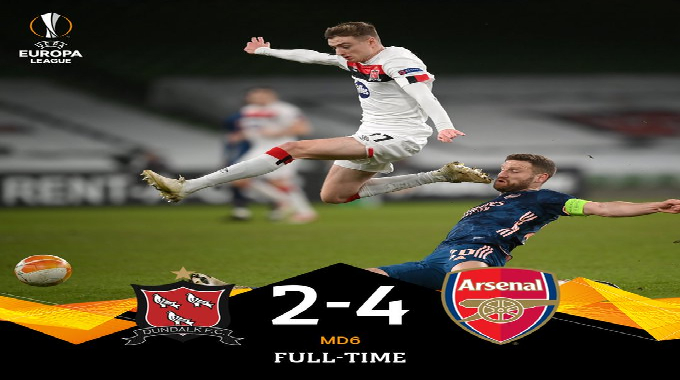