Frank Lampard has been ruled out of yet again another job with Rangers who recently saw Steven Gerrard left, MySportDab reports.

The Former Chelsea manager has been unable to get his hands on a good job since leaving Stamford Bridge.

Frank Lampard has been linked with several jobs which ended up with someone else over him since he left Chelsea. 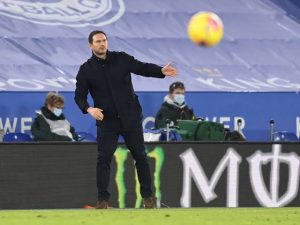 The England International recently turned down the opportunity of making a return to managing in the English Premier League.

Lampard turned down Norwich City despite talks with the club and reports confirmed he was nearing an announcement.

Dean Smith was later appointed by the Caneries after he was sacked by Aston Villa who also wanted to appoint Frank before opting for Steven Gerrard.

Frank Lampard is not considered a candidate for the open head coach position at Rangers, according reports reaching us from Sky Sports.

Lampard has been without a club to manage since Chelsea sacked him last season which he was replaced by Thomas Tuchel.

The Rangers position opened up this past week when Steven Gerrard opted to move to the Premier League and take over at Aston Villa. 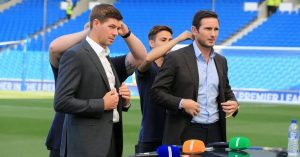 No new manager has been appointed yet with couple of names being line-up for the job which will see the new man making sure they defend their league title.

Rangers won the Scottish League title last season which saw them beating rival Celtic with a huge margin to break a long-time dominance. 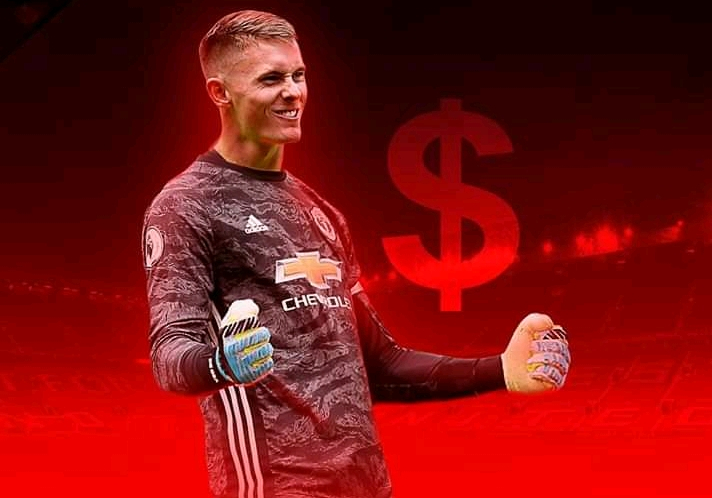 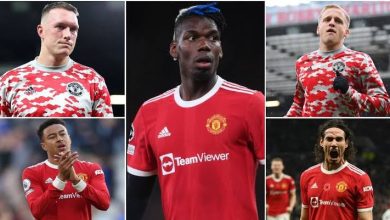