Bernardo Silva and Kevin De Bruyne both scored as Man City claimed a 2-0 win against Burnley to maintain their good form, MySportDab reports.

It was a good first half encounter that saw Manchester City doing what they are known best for doing as one goal was recorded.

Man City and Burnley both were able to hold off each other in the first 10 minutes of the encounter which saw the home side doing more in dominating the match. 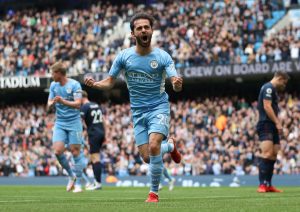 The home side opened the goal scoring in the 12th minute of the encounter which saw Bernardo Silva converting from a good position to make the scoreline 1-0 for his side.

It was looking more of an evenly balanced game which saw the visitors showing so much quality in defending despite them conceding one goal already in the match.

The first half of the encounter ended with Man City taking the 1-0 lead into the break against Burnley after so much tactical work done inside the 45 minutes.

A good second half which was the same just like the first 45 minutes of the encounter which just only one goal was scored between both teams.

Burnley were good at keeping things in check while they continued to break on every opportunity they get to make a comeback which was all in vain.

Man City was okay to see things continue with the scoreline staying 1-0 as they did dominate more with the opportunities also flooding in numbers for them. 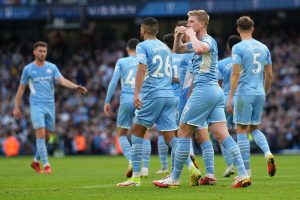 Kevin De Bruyne extended the lead to 2-0 in the 70th minute mark after a good display saw the Belgian converting to make the advantage double.

The match progressed and ended with Man City taking all three points after beating Burnley 2-0 in the English Premier League encounter after an International break. 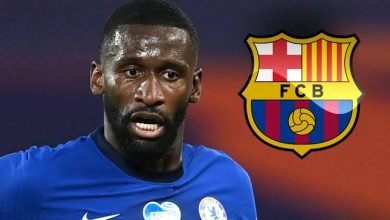