The first half was all about Premier League side getting the job done against their opponent who were poor in their finishing.

The first 10 minutes of the game was evenly matched as both teams made sure they didn’t concede as more pressure came from the Reds. 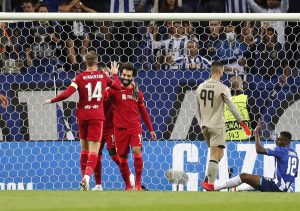 Mohamed Salah opened the goal scoring in the 18th minute after making sure his finish was perfect beyond the goalkeeper to make it 0-1 for Liverpool.

Porto were not so threatening as they had more defending to do against a side who possess so much quality to score goals in surplus.

Another goal in the 45th minute saw Sadio Mane extending the lead to 0-2 after an amazing play saw James Milner setting up the Senegalese who scored.

The first half ended with Porto 0-2 Liverpool, as they both headed inside for the break which saw Jurgen Klopp’s side claiming the advantage.

Both teams scored in the second half which was entertaining with the Reds making sure they finished off where they left in the first 45 minutes.

Mohamed Salah made it his brace in the 60th minute after another fantastic goal saw the scoreline turned 0-3 in favor of Liverpool who were too good.

Porto pulled one back in the 75th minute of the game through a good finish from Mehdi Taremi to make the scoreline 1-3 as it progressed.

Roberto Firmino’s 77th minute goal saw the Reds taking their lead to 1-4 after the Brazilian teamed up with Curtis Jones to make things go their way once again. 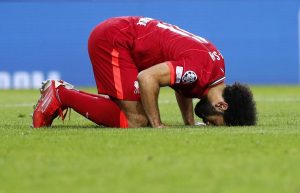 The game progressed with more fireworks coming from the Premier League side who made it 1-5 in the 83rd minute through Roberto Firmino scoring his brace.

Nothing else to come as it ended with Porto 1-5 Liverpool which saw the Premier League claiming all three points to remain top of their group. 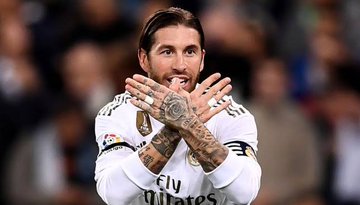 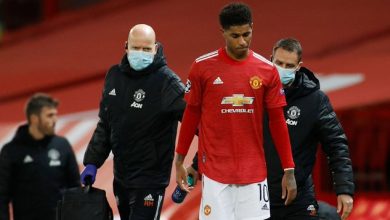