Antoine Griezmann and Luis Suarez both scored as Atletico Madrid came from behind to beat 10-man AC Milan 1-2, MySportDab reports.

The first half of the encounter was filled with drama mixed with entertainment coming as both teams did fair enough as expected.

Both teams had it good in the early stages as they kept it clean at the back while pushing with hopes of making it count.

It was AC Milan who took the lead in the 20th minute after an amazing play saw  Rafael Leao teaming up with Brahim Diaz to give his side a 1-0 lead from a good finish.

Things went from good to bad for the home side as Franck Kessie was shown a second yellow card in the 29th minute of the game which saw them reduced by one man.

Atletico Madrid with that advantage continued to do everything in their power to push forward and hope they pull back level as the game progressed.

The first half of the encounter ended with AC Milan 1-0 Atletico Madrid as they both headed for the break with so much to play for in the second 45 minutes. 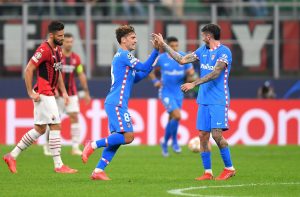 The second half started with dominance coming from the away side who gained control of the situation forcing their opponent to defend more.

AC Milan were perfectly doing a good job as they made sure nothing went past them despite all the pressure coming from their opponent.

It was looking more frustrating for Atletico Madrid who had all the advantages but unable to find the leveler as the match entered into the final 20 minutes.

Finally, Antoine Griezmann leveled things 1-1 in the 84th minute of the match which saw Lodi providing the assistance for the on loan Barcelona man to make things level.

The game carried on into the last few minutes which saw Luis Suarez converting from the penalty spot in the 97th minute to give his side the lead 1-2 with a stunner.

The match came to an end with AC Milan 1-2 Atletico Madrid which saw the away side coming from behind to snatch a win and three points. 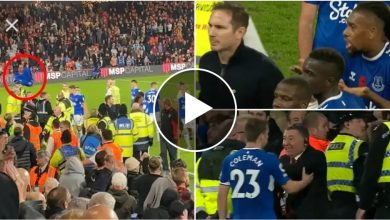 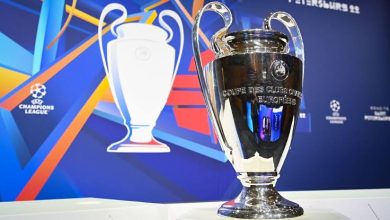